Contra: Up Up Down Down Left Right…

Many people may know it as the Contra Code, but it is perhaps more appropriate to refer to the sequence of button presses as the Konami Code. That’s because Contra is actually not the first time that Konami made use of that sequence, but it quickly became the most popular place to use. Let’s face it. Contra was deathly difficult and normal human beings can’t pass it on just three lives. Thirty is much more manageable. 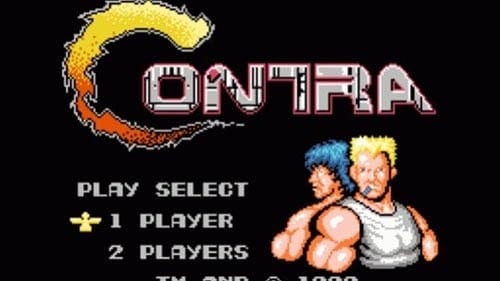 Up up down down left right left right B A start. It’s a sequence that is burned into the skulls of anyone who played the NES game back in the day, but you can also find it infiltrate areas of contemporary life that really have nothing to do with the game. A free album from Coldplay is called Left Right Left Right. Try entering the code (on your keyboard) in Google Reader. It works there too.

On a side note, if you want to brush up on some nostalgia, everyone is raving about Contra Rebirth as WiiWare on the Nintendo Wii. There’s no online gameplay, but everyone says it’s worth the ten bucks. 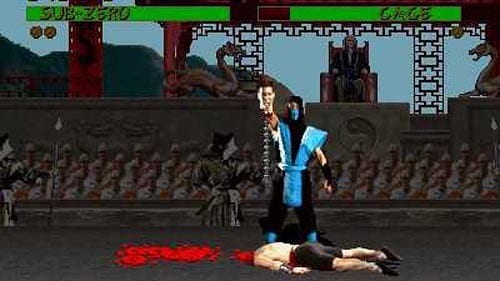 Anyone who knows my gaming habits will know that I love fighting games the most and that I still prefer Street Fighter over just about everything else, but if you want to talk about influencing mainstream culture, there is one franchise that rises above the rest: Mortal Kombat.

Sure, you could talk about the revolutionary graphics of 1992, but what Mortal Kombat did was open up a whole can of worms about the negative impact of video game violence on children. With all that blood, guts, and over-the-top gore, Mortal Kombat quickly attracted the ire of parent groups. 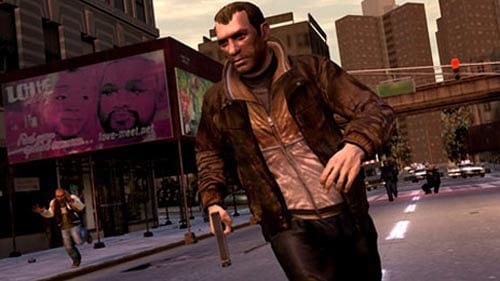 It was also because of games like Mortal Kombat (and later, Grand Theft Auto) that we started to see activists like Jack Thompson rally the troops against the video game industry and how it is corrupting our society. Mortal Kombat paved the way for Thompson to attack video games for everything from learning disorders to the Columbine tragedy.

Video games were once perceived as harmless distractions, since all we did was guide a plumber through a series of pipes. With Mortal Kombat, that all changed and the state of concerned parents would never be the same again.

Doom: And So the Frag Is Born 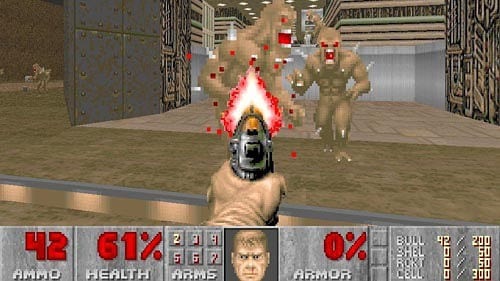 It started out as a term that only players of first-person shooters would know, but it seems that everyone understands the meaning of “frag” these days. Most people may not be quite as familiar with its etymology and origin, however.

Some have said that the term “frag” was first used in Doom, referring to how you could “fragment” your enemies. This was literally blowing them to bits (fragments), since this was different from a true kill. A kill is final and permanent. A frag is temporary, since the player will re-spawn elsewhere. You know, like how you can blow the T-1000 Terminator into a million pieces and he’ll just re-create himself again.

The term “frag” has become so pervasive that we even have major gaming events named after it, whether or not they are directly related to the act of shooting your opponents at all. Frag on.