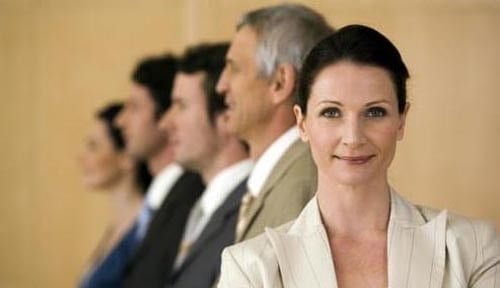 It’s not a shocking revelation that the video game industry is mainly fueled by testosterone. According to a 2007 survey by Game Developer Magazine, women make up approximately 20 percent of employees. Moreover, it’s not a huge surprise that many of the top executive positions are occupied by men. However, there have been a small number of successful women who have broken through the “glass ceiling” and become valuable assets to their companies.

A Women’s Revolution in Games?

Girls of Generation Y have been exposed to and are consequently familiar in the use of communications, multimedia, and digital technologies. So, many of them have grown up playing video games too, oftentimes playing side by side with boys. This is a marked change from the past when girls weren’t nearly as interested in gaming at all. 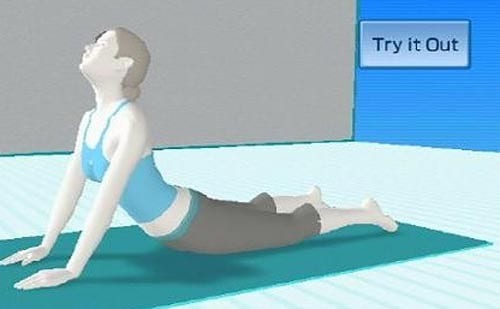 Demographics are shifting. “Competitive” games like Street Fighter, Call of Duty, or even the NHL franchise tend to attract a more male-dominated audience, but companies are starting to churn out more female-focused games too. You’ve got Wii Fit and The Sims, as well as more gender-neutral games like Super Mario Bros. It’s about appealing to a wider audience. That’s why everywhere you go, you can see the DS Lite in the hands of boys and girls alike.

Does this mean we will soon see more women working in the video game industry? Will more women attend video game development schools? More of them in the higher ranks too? What are some of the issues that young women face when trying to enter the video game industry? How are they different from their male counterparts? What might turn them away? Let’s take a look at some top female leaders that have made an impact in the industry and what they have to say on the matter.

Carolyn Feinstein, Electronic Arts’ VP of Consumer Marketing, is optimistic about the future for women in the games industry. As more girls are growing up playing games, more of them will be more excited about the possibilities of working with games. She feels this will help boost the female ratio in developers rather than just in business roles. The latter of which, to date, has been more successful in recruiting women. 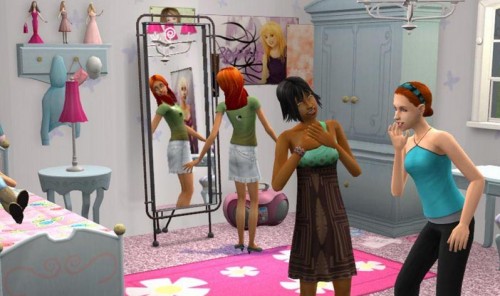 Feinstein doesn’t want to choose a female applicant over a male one just because she happens to be a woman, though: “Obviously, what we want is the best talent for any position, but I think it’s important to understand that… a diversity of opinion makes for the best company.”

Lucy Bradshaw is the general manager of EA’s Maxis Studio. The California-based studio was co-founded by Will Wright and it handles the developers responsible for The Sims; a popular franchise that has sold millions worldwide. She credits female creative input for the success of The Sims, as well as for its appeal to women, who make up 55% of its players.

“Some of the human qualities of The Sims didn’t come out until women started working on it,” Bradshaw explains. “It wasn’t until we added kids and relationships that things changed. It became more about these little human beings, these ‘Sims,’ rather than just the objects in their lives.”

Listen to Your Customers 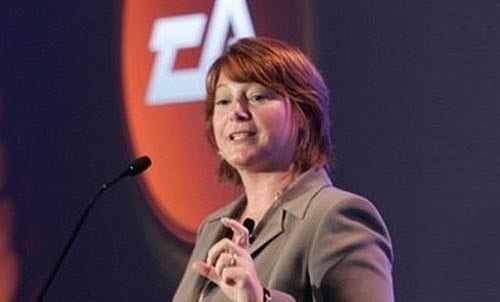 One-time EA President of Casual Entertainment Kathy Vrabeck said that “historically, the people who play video games have tended to be more male. So it’s not surprising that these boys grow up and aspire to work in the industry.” This reflects the general population’s view that working in the game industry is “cool.” However, she also points out that at the end of the day, “good marketers, regardless of their gender, listen to their consumers. And I can listen to teenage boys just as well as anybody.”

Vrabeck has since moved on to head up a “digital division” at Legendary Pictures. The movie production company is looking to expand its scope into video games, understanding that there is huge revenue potential in the gaming arena. What’s interesting is that its movies — Watchmen, 300, and The Dark Knight, among others — have been largely targeted at a male audience.