As predicted, Microsoft held a fairly substantial media event today to talk about a whole whack of new plans for the upcoming Windows 10 operating system. This is going to be the platform that unites the desktop with the laptop, tablet, convertible PC and smartphone all under one gigantic Microsoft-fueled umbrella. And perhaps the best news from the event is that Windows 10 will be free.

Well, sort of. Microsoft is being pretty murky on the details and the exact specifics could change. What we are being told is that for the first year of Windows 10’s release, it will be offered as a free upgrade for anyone currently running Windows 7, Windows 8 or Windows 8.1 on their PCs, as well as anyone running Windows Phone 8.1 on their smartphones. You’ll get lifetime support from Microsoft too. Where they aren’t as clear is what happens after that first year. Windows 10 may be offered on a subscription model, similar to Office 365, but we can’t say for sure. 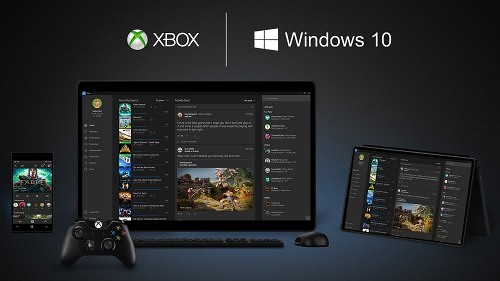 Another big announcement revealed some details with how Xbox will integrate with Windows 10. There are a few parts to this. First, Windows 10 devices will get an Xbox app out of the box. Second, you’ll be able to stream Xbox One games to your Windows 10 machine like how the Steam streaming feature works. Third, PC and Xbox users will be able to play online with one another.

We had heard about Continuum before and we thought it had to do with touch features. That’s part of it, I suppose, but the other part of it has to do with unifying the experience across devices. Microsoft says they’ll make it easy for you to transition from mobile to tablet to PC, picking up where you left off along the way. 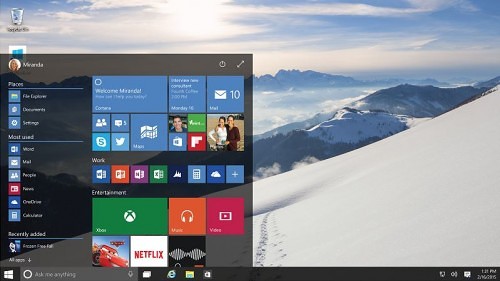 Similarly, universal apps will work across a variety of devices (including Xbox) and developers will only have to code the app once, rather than developing separate versions for mobile, tablet and desktop, for example. Cortana will be built in, Project Spartan is for real, and there’s something called HoloLens that’ll introduce the “era of holographic computing” by way of an Oculus Rift-like headset.

Check the fuller write-up on MEGATechNews and the Windows 10: The Next Chapter page on Microsoft’s news site for more information.