Most people recognize that mainstream society has a direct effect on the video game industry. It is largely because of the popularity of The Dark Knight movie that people got interested in the Batman: Arkham Asylum video game. However, the reverse is also just as true. Gaming culture has come to infiltrate our daily lives, entering into arenas that aren’t directly related to video games at all. 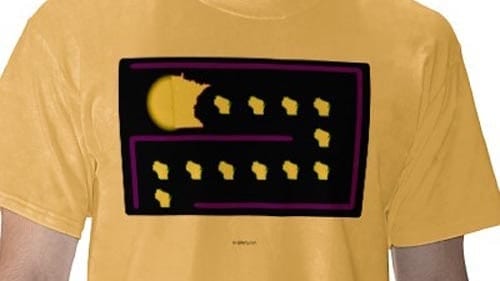 If you told someone that a certain product was shaped like Pac-Man, they’d know that you mean a circle with a wedge cut out of it. We’ve also seen references to Pac-Man in popular television shows, with so many of us recognizing the iconic “waka-waka” speech pattern of everyone’s favorite ghost hunter.

Some games just turned out to be more influential than others, truly shaping mainstream society and culture into what they are today. Here are a few of the biggest, in chronological order. 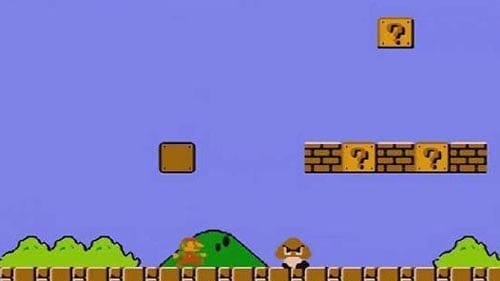 Yes, it is absolutely true that Mario was preceded by such classics as Frogger and Space Invaders, but Super Mario Bros. for the Nintendo Entertainment System (Nintendo Famicom in Japan) introduced the first mascot of gaming. We see mascots for just about every other type of product or service, but Mario represented the first for the gaming market. He just happened to be a plumber on a mission.

It wasn’t much later that we started to see Mario-themed merchandise and products expand into just about every other realm in our lives. You can buy Mario t-shirts, Mario figurines, Mario coffee mugs, Mario toothbrushes, and so much more. You probably remember the Mario cartoon with Captain Lou Albano and the movie with Bob Hoskins and John Leguizamo. 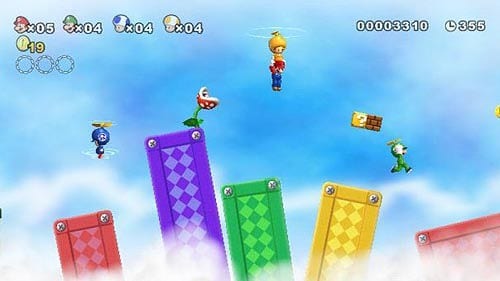 Some people may be more interested in Master Chief and Solid Snake these days, but it is undeniable that Mario will continue to hold a special place in our hearts as the first true video game icon. The pudgy Italian carpenter endures to this day, expanding his skill set into driving go-karts, playing soccer, and even competing in the Olympic Games.

Mario continues to be popular, pervasive, and relevant to this day. He may have expanded into other areas, but we still love him for his platforming and that’s why New Super Mario Bros. Wii is one of the more highly anticipated titles this year.

I own three Mario t-shirts myself and I get comments on them all the time, even from people who don’t play video games. Yes, Mario is mainstream.

Tetris: Everyone Likes a Good Puzzle 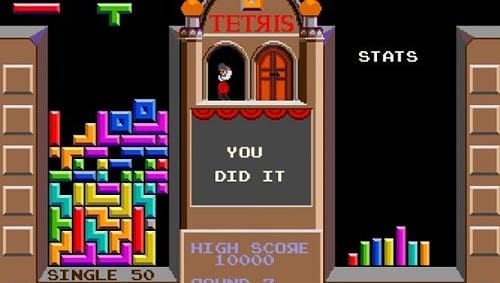 The traditional concept of a puzzle would be something like a jigsaw puzzle. Maybe you would think about brain teasers and those little science toys that are meant to twist your brain. Those may still hold their value, but the real puzzles of today come in the form of puzzle games.

Going back over 20 years, we find some random Russian guy working on military strategies and somehow he ends up inventing Tetris. Just like Mario, Tetris became a cultural icon of its day and it ushered in the genre of puzzle games. It is thanks, in part, to Tetris that we are now bombarded with alternative options like Bejeweled, Peggle, and Super Puzzle Fighter.