Search
Home
Guides
Prev3 of 3Next 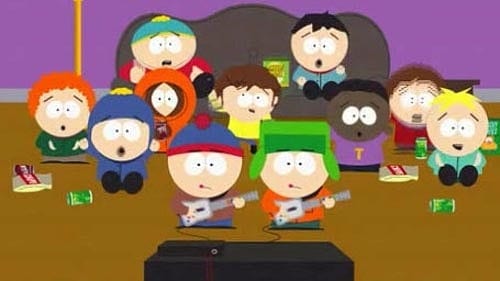 The biggest hurdle that prevented Guitar Freaks (which only had three fret buttons) from hitting mainstream North American culture was its playlist. Some of us may have been interested in manga and anime, but fewer were interested in J-Pop. With Guitar Hero, we got songs that were relevant to the society on this side of the Pacific.

It didn’t get off to the fastest of starts, but Guitar Hero is about as mainstream as it gets today. Everyone’s living room is cluttered with plastic guitars. They even had a parody of it on South Park. 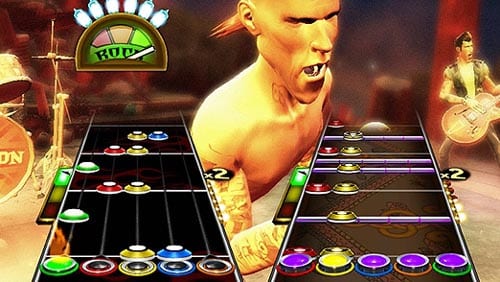 Whether you’re a fan of Guitar Hero or you prefer Rock Band, the side effects are the same.

Our society has learned that it doesn’t really want to enjoy its music passively anymore. They want to engage it actively. Rhythm games have also shaped how bands aim to make money with their music. Some have chosen to release their music as free downloads, but you have to buy their tracks as DLC in Rock Band.

Perhaps even more importantly, a whole generation of gamers is being introduced to music that they may not have otherwise given a chance. How many teenagers would have looked up Foghat or David Bowie? How many mainstream listeners would find themselves enjoying Paramore, Coheed and Cambria, or Die Toten Hosen?

Wii Sports: Granny’s Got Game Too 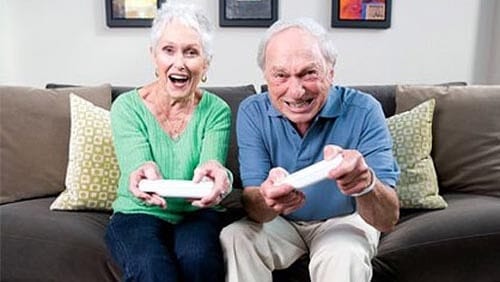 The assumption that many people had was that while early video games like Galaga and Pong were approachable by most, current games have grown to be far too complex for the uninitiated. Call of Duty looks far too complicated and you can’t expect the average soccer mom to understand the intricacies of Halo 3: ODST.

Whereas Sony and Microsoft continued catering to the hardcore gamers with their initial PS3 and Xbox 360 releases, Nintendo took a different direction altogether with the Wii. They made gaming easy, simple, and approachable again. With the “waggle” controls of the Wii Remote, Nintendo managed to attract everyone from 4-year-old Suzie to 80-year-old grandmas into the fold. Wii Sports was fun and easy-to-understand.

People who would not have otherwise considered buying a console suddenly wanted to buy a Wii. Later on, they wanted to get in shape with Wii Fit. Gaming suddenly became just as viable an entertainment option for non-gamers as watching a movie or surfing the Internet. Granny’s gotta game too.

The Enduring Influence of Video Games 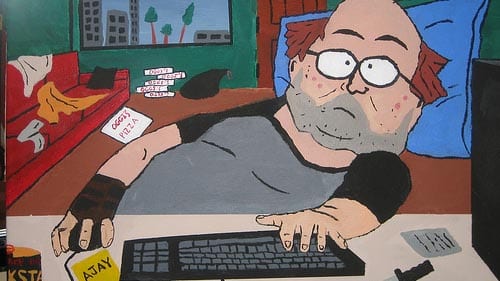 Mainstream society may have a direct influence on the direction that the video game industry takes, but we must also recognize that the reverse is also just as true. Guitar Hero introduces us to new music. Gaming terms leak into regular conversations. Aunt Flo wants to play with your Wii…

And let’s not forget about the huge impact that MMORPGs like World of Warcraft have on mainstream culture too. The friends in your guild can suddenly become your friends in real life, working just as much like a social networking tool as Facebook or Twitter. And I think we all agree that Facebook and Twitter have had a massive impact on mainstream society.