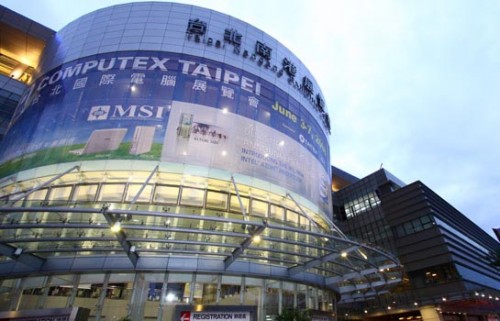 The Futurelooks team is packing up its bags and heading off to the exotic land of Taiwan. Yup, we’re hopping on a plane and making our way over to Computex Taipei 2010. It’ll certainly be a little different from our trips to Las Vegas for the Consumer Electronics Show, but what can we expect from the techie side of things? We oftentimes see the inklings of new products and new technology at Computex before they even appear at CES the following year! Let’s go on a brief preview of the show.

When I went to Computex Taipei 2008, it was not only the first time that I attended a Computex; it was also my first time in Taiwan. As luck would have it, my second trip to Taiwan is going to be even more monumental. 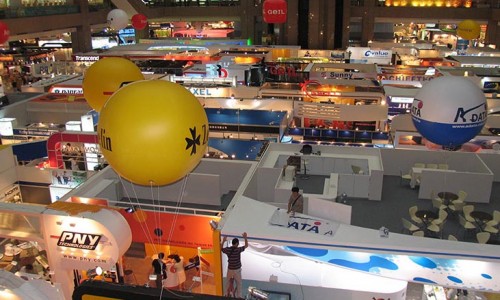 This marks the 30th year of Computex! That’s quite the milestone and the show has come a very long way since its humble beginnings. The first Computex was little more than an informal gathering, but it got a little more official in 1982 when they hosted a show with 93 exhibitors and 192 booths. This year, they’re expecting 1,750 exhibitors and 4,700 booths.

As the show continued to grow, so did the venue. With each coming year, organizer Taiwan External Trade Development Council (TAITRA) had to deal with the problem of insufficient space. In fact, Computex became the third largest computer show in 1989, trailing behind CeBIT and the now defunct COMDEX.

In 2008, we witnessed the expansion to the Nangang Exhibition Hall and, this year, they can live up to the green promise with the train transit system finally in place. The next 30 years starts now.

Say Hello to the Android Tablet 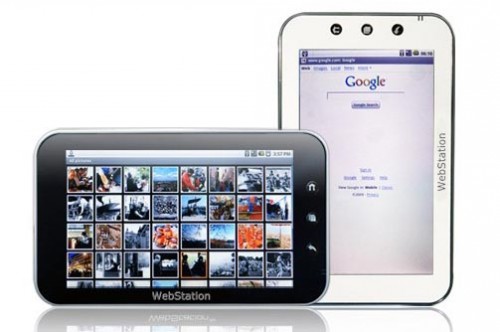 We started to see some interest and development in this area during the Consumer Electronics Show in January, but that was before the launch of the iPad. Well, Apple can’t have the monopoly on the tablet market, right?

It’ll be really interesting to see some of the products coming out of big Taiwanese firms like Asus and Acer, seeing how they can respond to the iPad phenomenon. Google Android seems like such a great platform for the type of device and the Taiwanese manufacturers seem to be leaning in this direction.

For the last couple of years, these same Taiwanese companies were pushing the netbook. Will they shift their attention to iPad-like tablets now? Maybe! 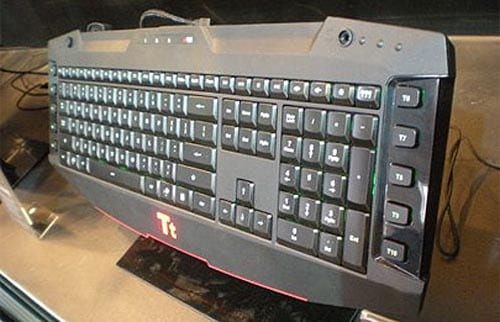 Cooler Master expanded its business by creating the Choiix brand for notebook accessories. Thermaltake could soon be doing the same with its Tt e SPORTS brand name. Rather than go with the “lifestyle” options of Choiix, this new Thermaltake sub-brand will cater to the professional PC gaming market with fancy keyboards, mice, and other computer peripherals. They also launched the Thermaltake Apollos e-sports team to participate in the Taiwan e-Sport League.

Expect to see other companies at COMPUTEX doing some interesting product line extensions and Futurelooks will be there to check it out.