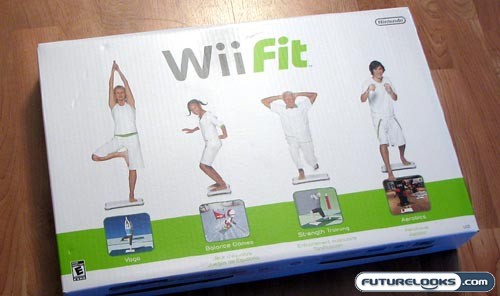 Shigeru Miyamoto is the man! It seems that every time Shiggy picks up a new hobby, Nintendo somehow creates a new video game franchise. When Miyamoto got interested in gardening, we somehow got treated to Pikmin. I’m not really sure what he was doing when they dreamed up the Virtual Boy, but it seems that Miyamoto is back on track and creating all sorts of winners. The Nintendo Wii is home to a lot of great games and these are largely targeted at the traditional non-gamer market. Wii Sports has been a hit, but it’s time for the next step.

So, Shigeru Miyamoto somehow found himself interested in yoga one day and that’s partly where the idea for Wii Fit and the Wii Balance Board was born. In a similar fashion as Wii Sports, Wii Fit is being marketed as a fun way to play games and to keep in shape. Does it live up to this promise? Well, I’ve been at the Wii Fit thing for about a month now, so it’s about time I provide a bit of a retrospective.

Wii Fit At a Glance 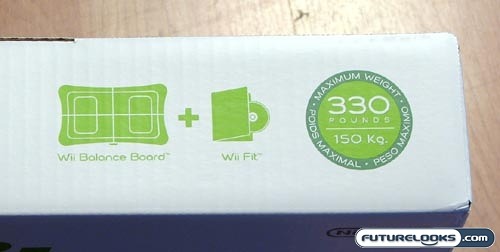 Somewhat ironically, there is a warning on the box that says the Wii Balance Board, which ships with Wii Fit, should not be used by anyone over 330 pounds. Some of those, um, more full figured gamers are probably the people who would have the most to gain from a game like Wii Fit, so Nintendo may want to work on something to be a little more inclusive.

Understanding the Wii Balance Board 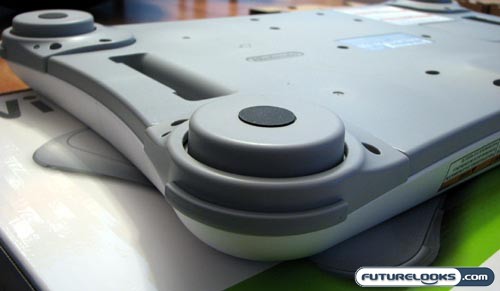 When I first heard about the Wii Balance Board, I thought it almost sounded like a glorified bathroom scale. At the same time, I was told that it could recognize not only how much weight was being exerted on it, but also how that weight was distributed. After buying the game, I quickly learned exactly how the Wii Balance Board works.

In each of the four corners is a small “leg” which acts as a sensor. The total amount of weight exerted on these four legs is, of course, the total amount of weight being exerted on the board. How much weight is being pushed on one individual leg relative to others would then represent how the weight is being distributed. Quite a simple concept, really, but Nintendo has executed on this very well. That said, if you have any kind of uneven flooring or if you’re playing on particularly squishy carpet, you may experience some slight inaccuracies.

Upon booting up Wii Fit for the first time, you will be asked to create a user profile. This is so that you can track your progress over time. The Body Test is critical, because its like your daily weigh-in. Your BMI is also calculated and Wii Fit will tell you that the ideal BMI is 22. I happen to be slightly above that, but well within the normal range. 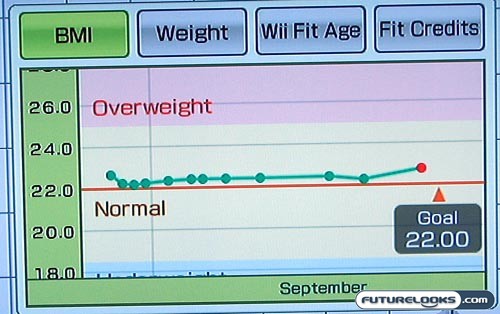 Along with your weight and BMI, you will also be challenged to complete two balance games. These, along with your BMI and actual age, are used to calculate your Wii Fit age, much like your brain age in Brain Age. Wii Fit lets you set goals for yourself at a minimum of two weeks in the future; they recommend you try to lose about three pounds every two weeks until you reach a BMI of 22.