The Return of the Notebook

Not surprisingly, the downfall in the world economy had a drastically negative impact on the computer business in Taiwan. They are now saying that financial markets are recovering and the Taiwanese manufacturers are ready to lead the charge in this resurgence. 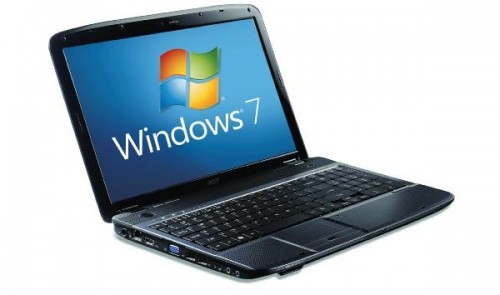 More specifically, they’re saying that global PC shipments should increase by over 10% year-over-year, led largely by the sale of notebook computers. The industry is expecting that Windows 7 will help, as will the new Core i3/i5/i7 processors from Intel. AMD has also made some pretty big wins, landing over 109+ mainstream notebook models this year with their mobile Phenom II and Athlon II CPUs. This is up from 40 brands in 2009.

Notebooks are where it’s at. The industry will also draw momentum from expanding mobile broadband adoption, more personalized consumer products, and the “resuscitation” of the commercial notebook market.

To get a good sense of what else to expect at Computex Taipei 2010, it’s probably a good idea to consider the products that have been nominated for a 2010 Taiwan Excellent Gold Award. This award recognizes value in innovation and is evaluated on four areas which include excellence in R&D, design, quality and marketing

Shown on the left is the ZxXEL STB3110 digital living system home media center. It’s meant to be a media hub for your living room. On the right is the MSI X340, cousin to the MSI X320 super-thin notebook that we first saw at CES 2009.

Other products nominated for the Gold Award include the Asus AiGuru SV1T Skype Videophone Touch, the Asus EeeKeyboard PC, the D-Link DIR-685 Xtreme N Storage Router, and the BenQ Plato eReader. We’ll be having a closer look at a private press event during the first day of the show so stay tuned.

Looking at All Things USB 3.0 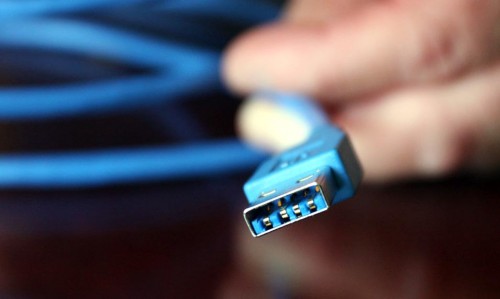 USB 3.0 is very much a reality and it won’t be long before it’ll be just as common as 802.11n Wi-Fi. I fully expect all the companies to embrace USB 3.0 as the new standard and outfit their products accordingly.

Ritek has already said that it will offer three or four different USB 3.0 pen drives with capacities as high as 64GB, as well as USB 3.0 portable hard drives with capacities ranging from 500GB to 1TB. PQI echoes this sentiment with portable hard drives and USB flash drives of its own that comply with the new USB 3.0 standard. They say that the new hard drive, when coupled with the company’s Turbo Boost software, can offer 105MB/sec read and 99.9MB/sec write speeds. That’s up to 2.5x faster than USB 2.0.

Other manufacturers like GIGABYTE are seeing other uses for USB 3.0 than just data transfer. Earlier this year, they unveiled new technology that allowed you to charge power hungry peripherals like the Apple iPad and iPhone. Instead of merely trickle charging, USB 3.0 allowed GIGABYTE to enable quick charging for your favourite USB gadgets. Expect to see some really innovative implementations of this technology at COMPUTEX.

What Do You Want to See? 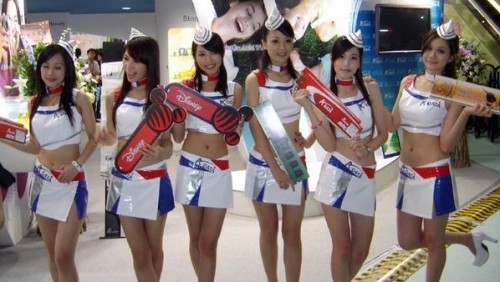 I always go into these kinds of trade shows with certain expectations, but I inevitably discover some fantastic products that weren’t even on my radar. Who knows. The next “IT” product might come straight from the back alleys of the convention center floor.

Computex is geared much more toward the component part of the equation, rather than the consumer electronics realm with which I am more familiar, but there is always something new and exciting to see. We’ll also be hanging out with KINGSTON Technology and GIGABYTE at their respective factories to see how the stuff you love is made.

Is there something in particular you want us to check out? Follow Futurelooks on Twitter or post a message on our Facebook Page to let us know what you’re hoping to see. We’ll also be uploading videos to our YouTube Channel so make sure you subscribe to see what COMPUTEX 2010 has to offer.