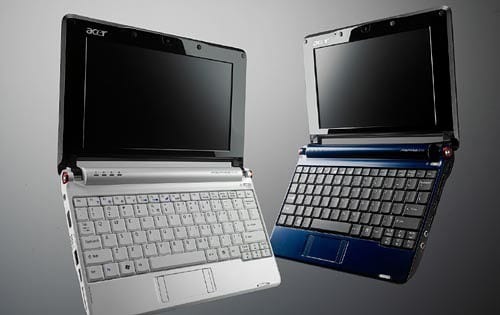 For a number of reasons, netbooks have quickly risen in popularity among the general populace. Everyone seems to swoon over these little laptops and their ability to shove the entirety of the Internet into such a small package. At the same time, I’m starting to suspect that netbooks may already be obsolete. Have they already overstayed their welcome?

This hasn’t really been reflected in the sales of the Acer Aspire One (shown above) and other netbooks just yet, but there is something to this argument. Despite the impressive volume that they’ve been able to push, netbooks still haven’t fully invaded our digital lifestyles. How many Eee PCs do you see at Starbucks compared to people on their Macbooks? Yeah, that’s what I thought.

Why We Liked Netbooks in the First Place

When we first saw the notebook PC, everyone thought that it was pretty amazing to have that kind of computing power shoved into a portable package. Yes, early laptops were very clunky by today’s standards, but at least you could pack them up and take them with you. While laptops offer a great deal of portability, the ultraportable models are still too expensive for the average consumer.

The emergence of the netbook approached this very niche, allowing people to have a (nearly) full laptop experience on something that cost a lot less and was a lot smaller. Netbooks were never meant to fully replace our main computers, whether they be desktops or laptops, but the supplementary nature was perfect for casual web surfing and lightweight word processing. We like netbooks because they’re small, cheap, and “powerful enough” for casual use. 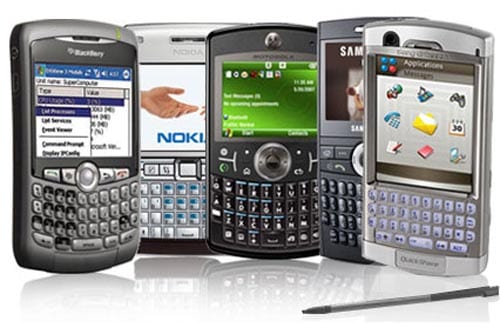 And this is why I’m starting to think that netbooks could end up being just a small blip on the gadget radar. Technology is advancing very quickly in the mobile phone market and smartphones are almost able to offer the same kind of experience that you can get from a netbook. Remember that most netbooks have limited storage and processing capabilities, so they still won’t be able to replace notebooks.

By contrast, a smartphone is inherently a complementary device but it is also one that many people will want to have anyway. In the business world, the smartphone has combined the functionality of a PDA, a mobile email device, and a cell phone. The consumer market is quickly moving in the direction of smartphones as well. You don’t need a three-piece suit to carry a BlackBerry anymore. 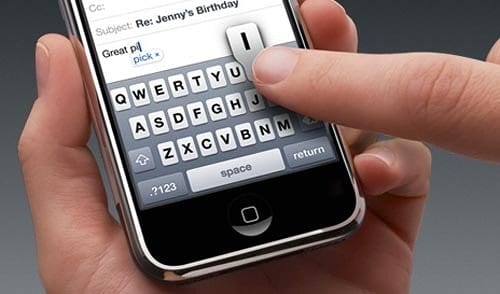 This is perhaps best demonstrated with the astronomical popularity of the Apple iPhone. Although I think that Apple could do very well with a MID or UMPC of its own, Cupertino is confident in the abilities of its iPhone and iPod touch. What purpose does a netbook serve? It lets you surf the “real” Internet and –guess what?– so does the iPhone. The same can be said about many smartphones and they are all much more portable than an Eee PC.