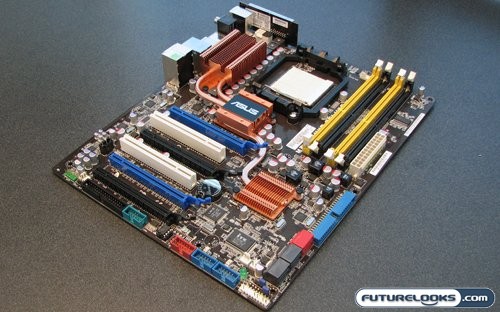 Like any well built house, a proper performance computer needs a good foundation. This foundation comes in the form of a solid, feature rich motherboard. Asus, having been around for almost 20 years, has been known as a producer of such quality motherboards for at least half that time. Today we are looking at their latest and greatest, which sports the new AMD 790FX chipset and is a key component in the Spider platform.

That’s right, we’re checking out the M3A32-MVP Deluxe/WiFi-AP motherboard from Asus. This flagship motherboard from the well known manufacturer was upon release the first to use AMD’s newest chipset. This means full Phenom support, in addition to the slew of features and functions Asus adds to its top shelf motherboards. Here’s a quick run down of this motherboard’s features.

As always, the full spec list can found on the product home page. 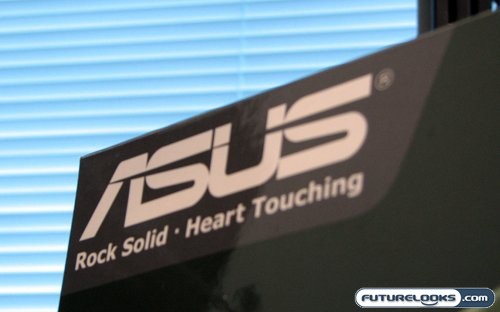 The list of specifications sound impressive. Needless to say, Asus is rather upfront in its claims of victory; it’s right on their packaging. But regardless of cheesy slogans, the M3A32-MVP Deluxe/WiFi-AP motherboard is definitely in the high of motherboards. It’ll be interesting to see how well some of the features lend to our benchmarks. However before we can get to that, we need to check out what makes this board tick. 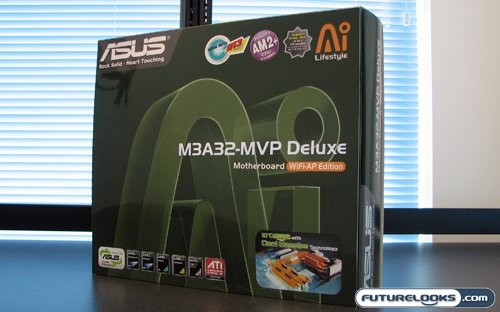 When I said Asus tends to include a whole slew of accessories with its top shelf motherboards, I really wasn’t being facetious in any way. With the M3A32-MVP you of course get a selection of cables that includes four SATA cables, an IDE cable, a floppy cable, and a USB/FireWire header. These are fairly forgettable. Although they may be used, they will most likely end up in the spare parts bin. The more interesting bits come from both some nifty added features, and from the least likely of objects. We have additional cooling for your memory, external antennae, and a new take on the plate for the motherboard-bound rear ports. Let’s take a look.