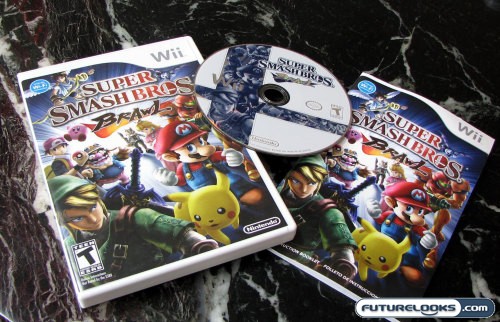 When I first heard about the Nintendo Wii years ago, way back when it was still called the Nintendo Revolution, I knew that they were going to have something special. This was even before I heard anything about motion-based controls or the prospect of online gaming. Shortly afterwards, I caught word that they were developing another sequel for the Super Smash Bros. franchise and I couldn’t be happier. This game was originally supposed to be released shortly after the launch of the system, but for whatever reason, it got delayed.

Well, let me tell you. It was worth the wait. There is not a doubt in my mind that Super Smash Bros. Brawl is the single best game available on the Nintendo Wii today. That’s a pretty big statement considering that we have other great games like Twilight Princess and Super Mario Galaxy, and the statement is made even more ironic when you consider that Brawl doesn’t even make use of the Wii’s unique control scheme. And I will be forever thankful for that, because tacked-on Wii controls would have bumped Super Smash Bros. Brawl down a notch or three. 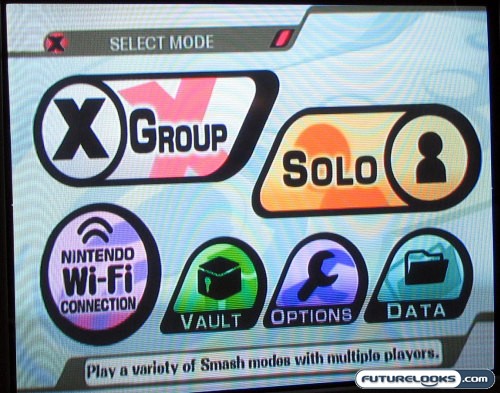 As it stands, this game is absolutely stellar, especially if you are a fan of fighting games. Let’s go through some of the best (and worst) parts of Super Smash Bros. Brawl. 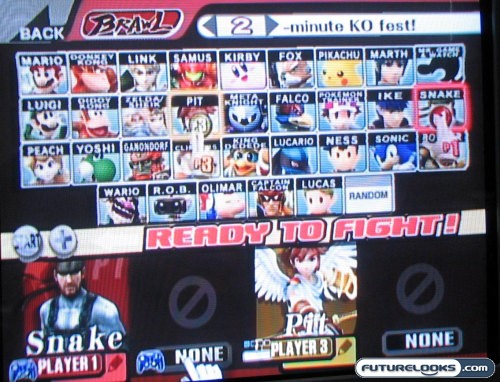 As you can see from the character selection screen above, Brawl offers a huge variety of fighters for gamers to choose from. Old school favorites like Mario, Pikachu, and Captain Falcon are back, but they are joined by some rather notable fighters as well. Super Smash Bros. Brawl represents the first time that third-party characters have entered the fray.

(Note: Three characters are missing from the screen above because I haven’t unlocked them yet: Toon Link, Jigglypuff, and Star Wolf from the Legend of Zelda series, Pokemon, and Star Fox series, respectively.)