The Nintendo Wii launched about two and a half years ago, so the initial shine of novelty has started to wear off, if only a little. As such, Nintendo needed to bring something new, fresh and exciting to the console for E3 Expo 2009 in Los Angeles. Although not quite as groundbreaking as Project Natal from Microsoft, the Nintendo Wii lineup at the show still had titles worth noting. Check out our video gameplay compilation of some of these new titles:

Now that we’re visually stimulated with the live gameplay demos, let’s dive right into the nitty-gritty of a few of the new titles we’ve managed to tease you with. 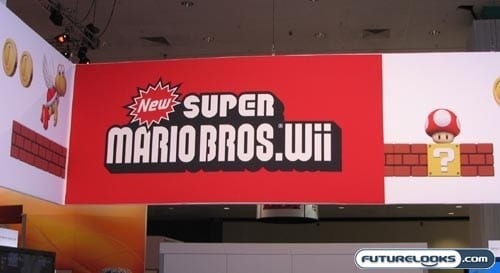 Easily one of my favorite games on the Nintendo DS is New Super Mario Bros. It took the tried and true platformer formula of the Mario franchise and updated it with new worlds, fresh graphics, and gameplay that is as enthralling as the originals. With New Super Mario Bros. Wii, Nintendo has essentially done the same thing, except they have now brought the franchise to the Wii.

The graphics style of New Super Mario Bros. Wii is pretty well identical to its DS counterpart, giving you the same kind of cartoony 2D visuals and marginally animated enemies. Stomping on goombas is just as refreshing and rewarding as it’s ever been, but with one very notable difference: four-player cooperative play. 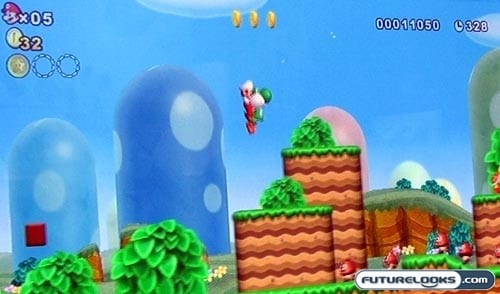 With New Super Mario Bros. on the DS, there was the option for multiplayer gaming, but that was only comprised of competitive mini-games. With the Wii iteration, you transverse the stages of the regular story mode with up to four players: Mario, Luigi, and two Toads. I guess Princess Peach is the one in trouble. Again. Interestingly, you can kill off your “friends” the same way you did in the original Contra. If they can’t keep up with the pace of the rest of the team and fall off the edge of the screen, they die.

New Super Mario Bros. Wii is set to launch in Q4 of this year. 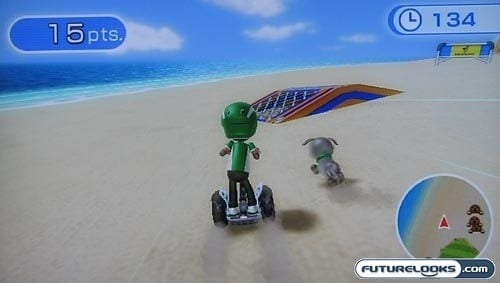 The motion-based controls of the Wii Remote engaged an audience that may not have otherwise been interested in video games. The first Wii Fit continued this concept by popularizing the fitness game genre. Based on the resounding success of Wii Fit, it should not be at all surprising that Nintendo has a sequel coming down the chute.

Wii Fit Plus, realistically, offers you more of the same kinds of exercises and mini-games that you experienced in the first Wii Fit. You still get a series of yoga exercises, strength exercises, and that kind of thing, as well as 15 new balance games. You might remember going for a run with the dog in Wii Fit; now you get to ride an obstacle course on a Segway with that same pup. (Editor’s Note: It is a known fact that Michael Kwan is one of few people capable of crashing a segway)

Other new features include a calorie burning counter, the ability to create new routines, and even the option to have pet profiles. When Wii Fit Plus gets released in Q4 2008, it will be sold as a standalone game and as a bundle with the Wii Balance Board.