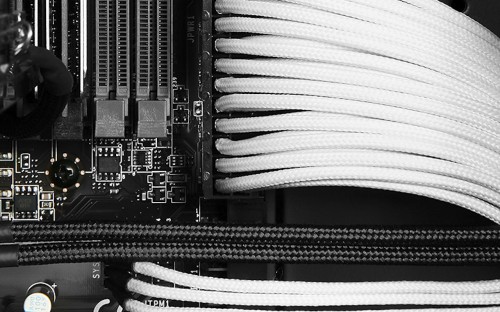 THANKS FOR ALL THE ENTRIES! WE’LL BE PICKING A WINNER REALLY SOON!

Last night we announced on Twitter and Facebook that we would be starting a new contest today. We even dropped a hint and a few of you keeners not only guessed which company we were teaming up, but you even guessed what we were giving away! Well, it’s true! We’re teaming up with BitFenix and we’re giving a chance to win a custom sleeved cable kit to help clean up and pretty up your system! And thanks to BitFenix, for the first time in a long time, this contest will be a true “worldwide giveaway”. What that means is, as long as you’ve got a mailing address that you can get stuff at, we’ve got something worth getting!

What Are We Giving Away Exactly? 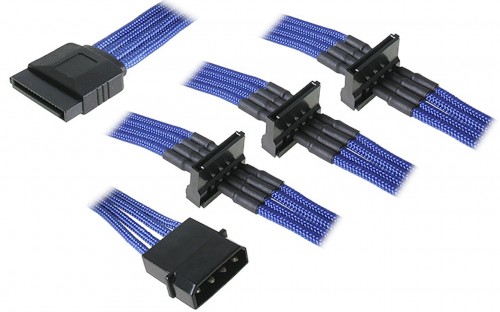 Thanks to BitFenix’s generosity, they’ve agreed to give away a custom sleeved cabling kit specific to your system in any solid single color that they have in stock. I’ve used a lot of sleeved cables and there are some great kits out there, but the BitFenix Alchemy series is just way more posh as they use a weave that is so dense that it feels like cloth instead of nylon. It really does give them that silky, luxurious feel, when you’re all up inside your gaming system. Plus they come in a huge range of colors to suit your most adventurous modding or cable management needs!

If you are indeed chosen the winner, our friend, Jacky Ly, whom you’ve met when we had him over a little while ago to help us build the ultimate LAN Party system using their BitFenix Prodigy (see the video here), will help you select the cables necessary to pretty up that rig. If you have any specific questions on putting together that kit, you can leave a comment below and I’m sure Jacky will pop by to clarify.

For more information on the BitFenix Alchemy series of sleeved cables and extensions you can check them out RIGHT HERE or if you can’t wait to win some you can scope them out on our Price Search Engine. We’ve also dumped a whole bunch of pics in the photo gallery below for you to drool over.

How Do I Win An Amazing Custom BitFenix Alchemy Sleeved Cable Kit? 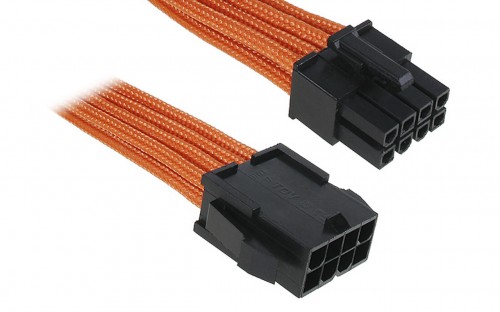 As with most of our contests, you’re going to have to jump through a hoop or two. Sometimes it’s a Facebook hoop, sometimes it’s a Twitter hoop. This time it’s a Facebook hoop and all you have to do is like both BitFenix and Futurelooks on Facebook, if you haven’t already done so, using the form below. To earn additional entries, you can share the contest every day by coming back to this page and using the form below to claim those entries.

As you can see above, once you’ve done the mandatory Facebook stuff, you’ll unlock ways to pick up additional entries through Twitter and YouTube. Some of the tasks (like sharing the contest) can be done to pick up additional entries till the day the contest closes, increasing your chances of winning this amazing prize. Some of those entries are worth TWO so make sure you claim them as often as you can!

This is the first “worldwide giveaway” that we’ve done in quite some time so we’d like to thank BitFenix again for their generosity not only for the prize, but for picking up the tab for shipping. In case there is some legal stuff when it comes to shipping this prize to where you live, BitFenix does reserve the right to check that out before landing you and them into hot water. But if you’re in doubt, please leave a comment below and ask!

The contest will start today and run till midnight PST on April 21st, 2013 and you must have a valid mailing address so that the prize doesn’t go missing because that would just be terrible. We’ll draw the winner by the end of the week. Who knows, if we get enough people entering this round, we might be able to convince BitFenix to sponsor another round so make sure you make this contest a hit because we’d love to do more like this!