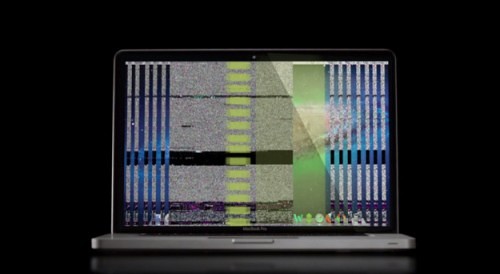 After more than 38,000 signatures were captured on Change.org, much rallying by afflicted customers on Twitter and Facebook, Apple was forced to try to find a resolution, over graphics issues in MacBook Pros made in 2011. This included a number of band aid fixes, from firmware, to drivers, to motherboard replacements. The fixes ranged in effectiveness, but ultimately, the issues returned.

The real problem was related to the type of solder paste being used. While it was an environmentally friendly compound, it had the propensity to crack and fray, damaging the connection between the AMD graphics chip, and motherboard, under the normal range of operating temperatures. Something that clearly, cannot be fixed by software/firmware, or even, a motherboard replacement, since the board, also uses the same defective compound. It’s because of this, that a legal complaint was filed to make Apple fix the issue.

Apple is due to heard to court in April this year. A similar lawsuit has been launched in Canada as well.

Just recently, Apple users that have “BrickBook Pros” lying around, will get some temporary relief, as the company has just decided to extend coverage for this issue. The coverage extends to both the 15 and 17 inch MacBook Pros made within 2011 AND 2013, with and without the retina display, and has the discrete AMD GPU option.

It’s interesting that Apple extended the coverage to up to 2013 models, potentially covering their own asses, in a court of law again. Could the 2012 and 2013 models be using the exact same solder paste? I guess we’ll be finding out at the user’s expense. 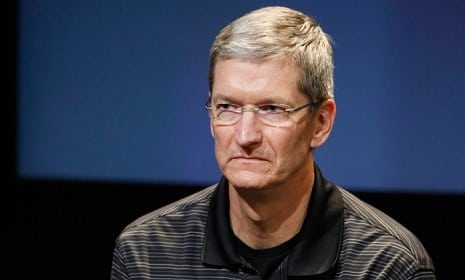 Hopefully this legal wrangle with Apple turns out well for those affected. The last legal issue regarding Apple’s highly regarded MacBook Pros, and a GPU issue, took one consumer through the wringer. And luckily, he stuck with it till the end, sticking it to Apple.

Thanks to Seattle Rex, many users simply quoted his case, forcing Apple to take action. Like Seattle Rex, Apple tried to tell me, that my own 2008 MacBook Pro, didn’t have a defective GPU. As we all know, how can you run a piece of diagnostic software, that flashes a message on the screen, when the GPU, is disconnected from the motherboard, because it de-soldered itself? I feel sorry for everyone that fell for that lie. Craiglist was flooded with them during that period in time.

If you’re hearing about all of this for the first time, or know a friend that is experiencing the issue, make sure you point them here. They can at least find out if they qualify for the temporary repairs/fixes for their 2011 – 2013 Macbook Pro, before Apple has to defend themselves in court, and hopefully, cough up a permanent fix.