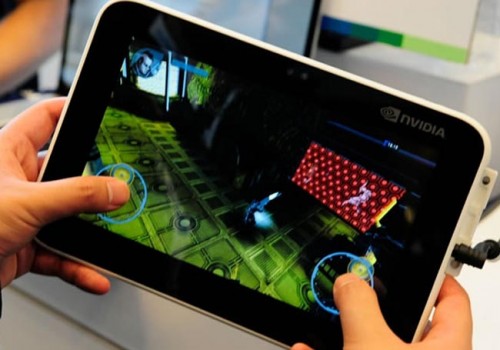 Qualcomm has been getting a lot of attention with its Snapdragon line of mobile processors. Others are getting chunks of the market too, but NVIDIA is ready to really make its splash with NVIDIA Tegra 2. This is thanks largely to some of the big partners coming out with Tegra 2-based hardware.

For instance, the LG Optimus 2X smartphone will be powered by the dual-core NVIDIA Tegra 2 processor, boasting the ability to not only play, but also record 1080p full HD video. The great thing about Tegra 2 is that while it is mobile-friendly (read: lower power consumption), it really cranks up the graphics capabilities.

That’s why it’s not at all surprising that Tegra 2 will be a major player in both smartphones and tablet devices. Who knows? It might even breathe some new life into netbooks too. 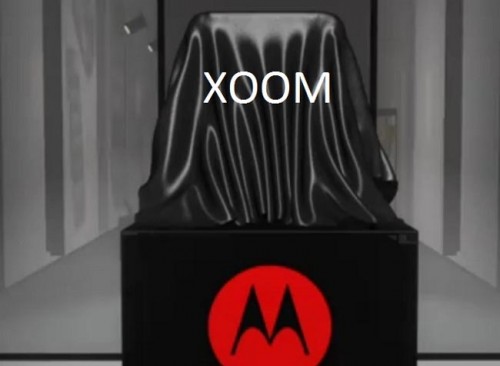 You know one other reason why NVIDIA Tegra 2 is going to be so important? It’s reportedly going to be a part of the reference design for Google Android 3.0 Honeycomb, the first tablet-centric version of Android. And one of the first devices to show off Honeycomb? The rumored Motorola Xoom… or is it XOOM?

A teaser video was posted on YouTube a short while ago, showing the evolution of tablets and how the upcoming Motorola tablet will trump them all. They’re “buzzing” with excitement about this device and in the video, they make direct pokes at both the iPad and the Samsung Galaxy Tab.

We may have seen some of the first Android tablets at Computex, but the market is really coming to fruition now. Archos has already gone ahead and launched their Android tablets and we’re even seeing price point TV manufacturers like VIZIO and Westinghouse get into the game. Needless to say, the tablet market is about to get interesting with Android.

Should the iPad Beware of the HP PalmPad?

So, Research in Motion didn’t actually buy Palm. HP did and the biggest motivation had to be getting its corporate hands on webOS. The Palm Pre 2 is out and about, but webOS is also set to make a splash with tablets too. 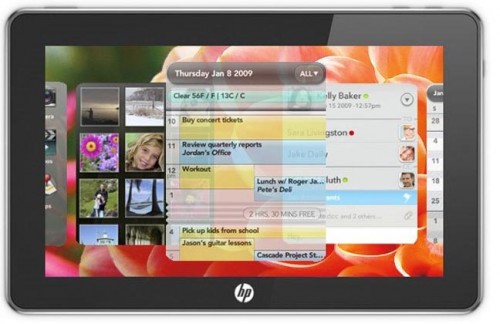 Let’s face it. The HP Slate hasn’t exactly been a big success for the company, despite what their PR department might lead you to believe. The much more consumer-centric Palm webOS could be a real winner in the tablet arena and the HP PalmPad will be the first tablet to use webOS 2.5.1 as its platform.

All kinds of rumors are swirling around the PalmPad, including possible mentions of NVIDIA Tegra 2, dual cameras, various screen sizes, and various storage capacities. Capacitive multitouch is a must too, of course. Hopefully we get our chance to go hands on to give you an idea of whether or not it’ll meet expectations.