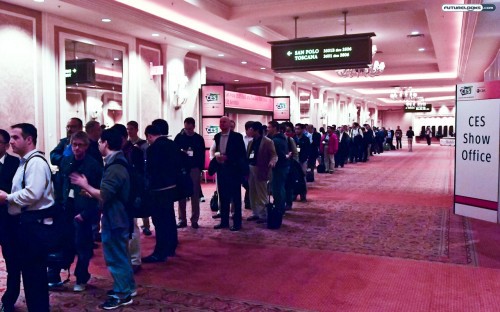 Even before the 2011 International Consumer Electronics Show officially opens its doors, we are offered a sneak preview into what to expect via what is known as “Press Day.” It’s a whole day of press conferences, meaning I had a lot of lining up and fighting for seats to do. Even so, the wait is definitely worth it, because some pretty big announcements happen at these things. So, what did we see?

LG: Smarter Throughout the Home 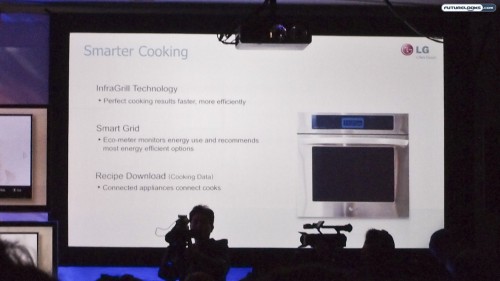 My morning started bright and early with the folks from LG Electronics. We were told that LG is going to be “Simply Smarter” for this show, not only showcasing the usual array of home entertainment and mobile devices, but also “smart” appliances for the first time at a CES.

Using “THINQ” technology, everything from your oven to your fridge can be “smarter.” You get better food management over Wi-Fi, recipes displayed on your refrigerator door’s LCD screen, new cycles downloaded wirelessly to your washer and dryer, and so on. You can even get a text message from your oven when your roast is ready. 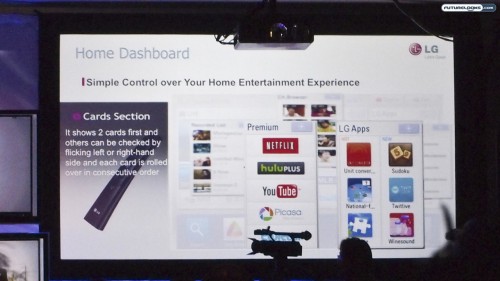 In addition to “Smart TV” products with Internet connectivity and apps, LG also offered a Smart TV Upgrader set-top box. This can convert any TV to a “smart” TV via HDMI. On the smartphone front, we saw the Optimus 2X dual-core smartphone and the Optimus Black with a 700 nit NOVA display.

Believe it or not, Netgear has been around for a solid fifteen years. They recognize that the Internet needs of the average consumer have changed drastically during that time, moving from just regular data to streaming media and online games. As a result, any “jitteriness” cannot be tolerated. 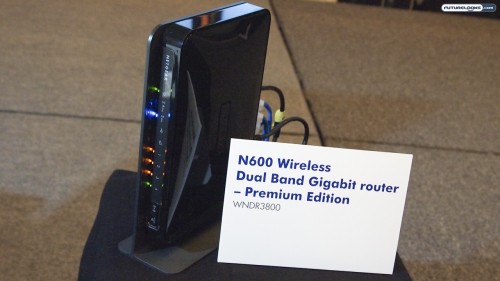 Netgear unveiled several new products, but one of the bigger highlights was the Netgear N600 Wireless Dual Band Gigabit Router. This was built to offer “high performance wireless for AV networks, HD video and gaming.” One key feature is the Netgear-exclusive Clear Channel technology. This allows the router to scan nearby Wi-Fi networks and select the channel that would offer you the best fidelity. 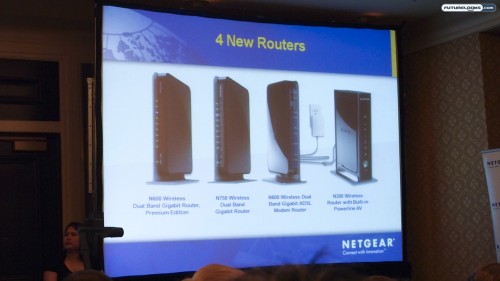 Other highlights include the Universal Internet Adapter for Home Theater 3D & HD, which is the first 500Mbps powerline solution, and the Universal WiFi Range Extender, which plugs into any wall outlet to act as a wireless bridge.