I know! It feels like just yesterday that the Futurelooks crew packed up our gear and made our way to Las Vegas for the 2010 International Consumer Electronics Show. Believe it or not, an entire year has come and gone, so it’s time to head on over to Sin City once more to see what the technology world has to offer us.

While we certainly can’t know all the secret announcements and unveilings that are bound to happen at the annual trade show, we have caught wind of at least a few that are well worth investigating. So, what can we expect at this year’s CES? Let’s have a look.

Say Hello to Windows 8 (for Tablets Too) 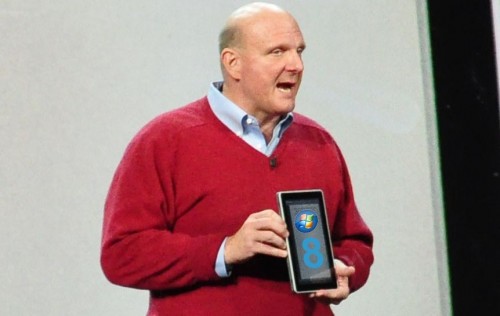 We just had a look at the new Windows Phone 7 smartphone platform, but the boys and girls in Redmond have been busy at work on another project too: Windows 8.

There are at least two very significant developments on this front. First, it’s rumored that Microsoft will be showcasing its new Windows 8 operating system for desktop and notebook PCs. This, as you can imagine, is the follow-up to Windows 7 and the rumors are that the new platform will offer more of a focus on gaming: an area where Apple has made some headway into with the availability of VALVE’s STEAM for OSX.

What Microsoft wants you to do is play on your Xbox, but they don’t want you to ignore the gaming capabilities of your computer either. By bringing Xbox and PC closer together, along with Windows Phone 7, Microsoft is hoping to tighten up their gaming ecosystem.

The second part? There’s word that Microsoft is working on a special build of Windows that will work with ARM-based tablet devices. As you’ve likely heard, tablets running on Windows 7 haven’t exactly been well received. The OS just isn’t built for the tablet environment. A tablet-centric Windows 8 Tablet Edition might be the golden ticket for MS.

Intel Demos Sandy Bridge All Over the Place

For weeks now, companies like GIGABYTE and ASUS have been leaking their Sandy Bridge goodness all over the web. Now it’s all official. 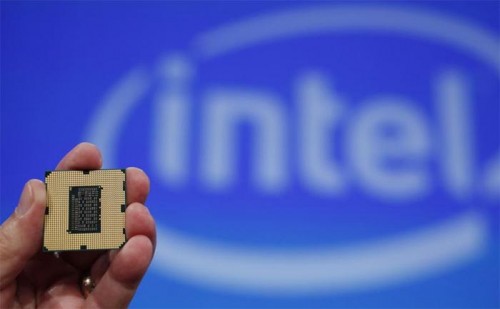 As the successor to the Nehalem architecture, Sandy Bridge is set to be announced on the day before the Consumer Electronics Show. However, INTEL changed their mind last minute and the reviews are now all over the web. Needless to say, the press are extremely impressed with both the mobile and desktop platforms. This “disruptive technology” is sure to turn heads once it starts to hit retail.

Expect our review of the desktop variant soon and we’ll be sure to find out what AMD’s answer will be once we hit Las Vegas. Word has it that AMD is bring back “FX” and it’s going to be a good fight along with their new mobile platforms based on the Fusion APU.