Search
Home
Guides
Prev1 of 5Next 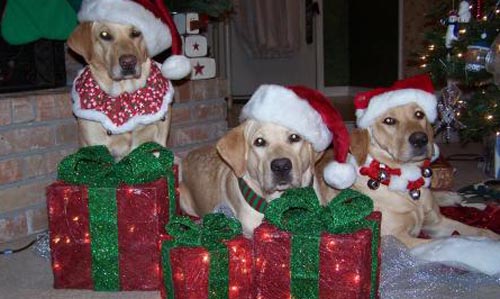 The holiday shopping season is in full swing now and the malls are absolutely packed with people desperately looking for the best gifts. At the same time, many people don’t exactly have the same amount of money to spend this year, so they’re having a hard time finding good Christmas presents on a budget. Are you one of these people?

If you are shopping for the technologically-inclined geek in your life, you may be a little overwhelmed by those prices. An adequately-equipped Asus Eee PC 1000HA or MSI Wind U100 will run you around $500. A brand new MacBook Air will get you close to $2,000. That’s quite a bit of money. Thankfully, there are some nice gifts out there that won’t break the bank. 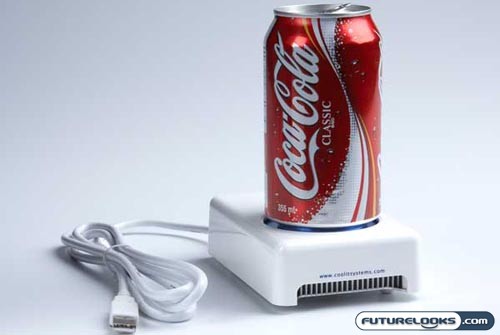 Sitting in front of a computer all day, one can get pretty thirsty. Between surfing for funny videos on YouTube and going on epic quests in World of Warcraft, there simply is no time to actually walk over the fridge. We want cold drinks, but we don’t want to leave our seats.

From the makers of Uber GPU and CPU cooling systems, the CoolIT USB Beverage Chiller is just the ticket for such a situation. While it’s not nearly as effective as a proper mini fridge, this handy platform will keep your can of Coke at a reasonably chilled temperature long enough for you to consume it. Power comes by way of USB, so you don’t have to worry about finding an external source of electricity either. The CoolIT USB Beverage Chiller is listed at $30, but can be found for around $20 at many online stores. 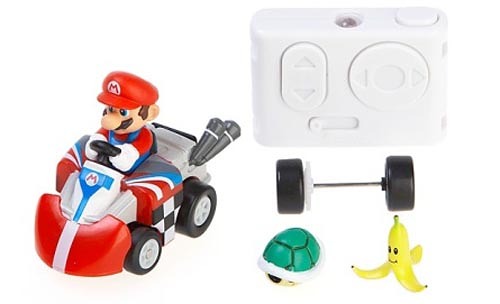 Not surprisingly, some of the best games on the Nintendo Wii happen to come directly from Nintendo, but what do you do when you’re stuck at the office and itching for some Mario Kart Wii action? Simple! Take the race with you on the road (no pun intended) with this awesome matchbox-sized RC racer.

The little radio-controlled car is shown here in its Mario variation, getting bundled with a Wii white controller, a green koopa shell, and that pesky banana for making your opponents slide off the track. The little racer, which is about the same size as an iPod shuffle, comes with six-way controls and dual speeds through the “super wide range IR controller.” Better still, the batteries are included.

If the geek in your life isn’t the biggest fan of Nintendo’s plumber, Brando also has the RC kart available with Luigi, Yoshi, or Bowser, but you have to buy the whole set to gain access to those other Mario Kart characters. The Mario Kart Wii RC racing car retails for $24. Alternatively, you can nab the full set for a special discounted price of $79.90.