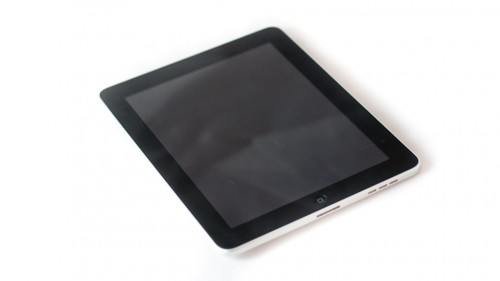 Few devices this year have made the kind of splash that the Apple iPad has. In five months it sold 7.5 million units with projections saying over 10 million by end of 2010. Not bad for a deviced criticized for being too expensive, too heavy and not useful enough. It’s meant to accompany your desktop, laptop, for reading the news or watching YouTube. Starting at $499, it’s quite an expensive toy but at the same time, there are few people out there who would say “Bah, humbug!” if they were given one for Christmas.

That being said, what do you stuff into the stockings of those that already have iPads? Well, let’s take a look!

During the early days of iPad release, many owners had trouble finding appropriate accessories and scrambled to find something to slip their devices in so they wouldn’t scratch the aluminum back or the glossy LED-backlit screen. The official Apple case was rubbish for $45 and most were rather surprised that Apple put their logo on such a terribly designed product. 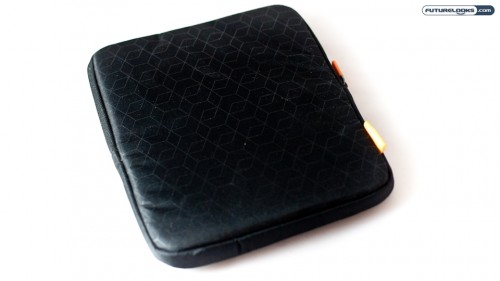 Eight months after launch, iPad owners have a plethora of cases available to them. This, for example, is a nylon sleeve from XtremeMac. Unlike the Apple case, this is simply a sleeve for your iPad and will not prop it up at an angle or anything like that. There’s no windows or anything anywhere so you have to remove the iPad completely from the case to use it. 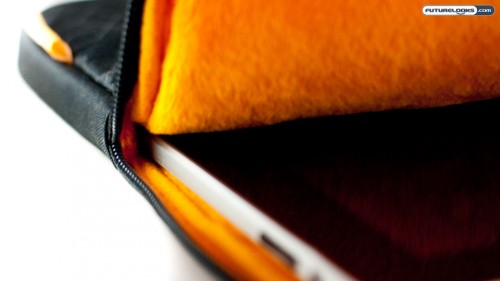 The case fits the iPad snugly and provides a good layer of padded protection. The edges and sides feel particularly thick and could probably protect against a drop to the floor from your desk. The inside is lined with a sort of furry plush material that will not scratch the surface of your iPad.

The design is nice if a bit generic. I do enjoy the little accents of orange that match with my Booq Slimcase. However, since the nylon sleeve doesn’t have any handles or straps of any kind, it’s safe to assume that it is intended to protect your iPad while it is held in some sort of larger bag.

If that’s the case, the $50 price tag seems a little steep and while it feels rather robust, there are signs of poor stitching here and there on the outside that a $50 product just should not have. It’s an option but there are probably better, less expensive ones out there. 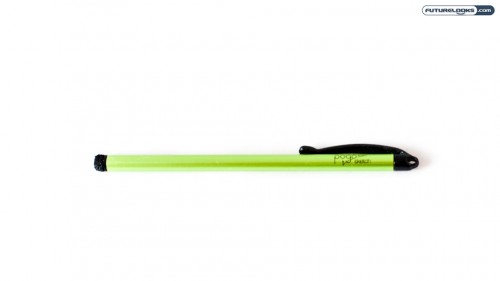 Some people are just not used to doing things with their fingers. These are mostly older folks who think I’m from the future when they see my iPad or people who are stuck in 2002 and haven’t given up their Palm devices but still. Ten One Design, the company responsible for the Pogo Sketch, also says that it’s intended for people wearing gloves or those with long fingernails. Well, for all those people, there’s the Pogo Sketch, which is a aluminum “pen” with a soft tip that works on the iPad.

Personally, I don’t think there’s anything wrong with using my finger but I will agree that writing actual words on the iPad would probably look better using a pen of some sort. 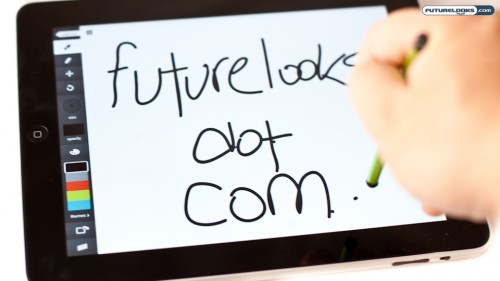 I’m guessing that like most people, I hold pens at an angle. When writing like I would naturally, my iPad would not pick up anything from the Pogo Sketch. It wouldn’t unless I held it at almost a 90 degree angle so that the entire surface of the soft tip was in contact with the iPad’s screen. This is awkward and uncomfortable to use.

If you need to handwrite something on your iPad, by all means give this a try as it’s only $14.95 but it certainly did not work well for me.