In hopefully the first of many Futurelooks Experts Corner posts, we have Andy Houghton from Digital Storm with his take on what makes today’s Pre-Built PCs great. I know that many of us are DIY guys, but it’s nice to see the industry moving forward and getting better thanks to the hard work of companies that get it. 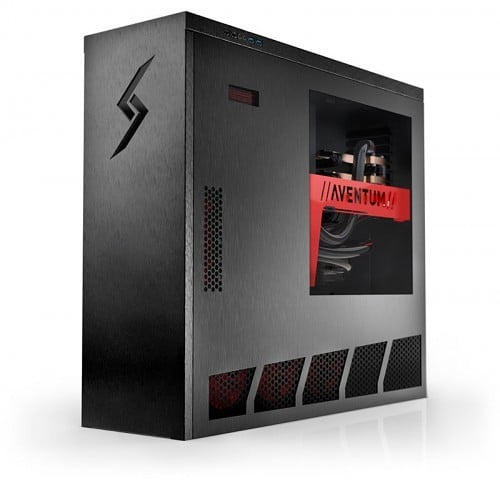 The number of people who actually end up building their own custom PC is admittedly a very small percentage of all consumers. Those who simply go for whatever is listed online or on the showroom floor at their electronics store are much more numerous. But there’s a huge gap between those pre-built gaming PCs and the custom rigs that let you specify each hardware point.

First, let’s define what we mean by pre-built. Pre-built, factory standard computers are the generic machines that you select from a particular company’s catalog. You’re pretty much limited to a handful of options for storage, graphics, memory, and accessories. Custom-built gaming PCs, on the other hand, offer a lot of customization options for each component, hopefully, expertly built by folks who know what they’re doing. There’s a significant difference between each kind of shopping experience, and the power of your PC will differ greatly with custom over pre-built. Let’s go over the differences in some detail.

Variety
Custom options obviously give you more control over the performance and quality of the features you’re getting. With custom gaming PCs, you can select which components you like. Custom builders will have a wider array of graphics cards for you to choose from, for example. You’ll have more options for upgrading to a solid-state drive (solving a performance bottleneck on some PCs), more maximum memory and more than just a small selection of high-res monitors for gaming. With pre-built, you often get two or three options at best for each component, which isn’t really customizability at all.

Graphics
Pre-built PCs are often underpowered when it comes to graphics performance, using older graphics cards at best and weak integrated graphics at worst. With a custom rig, you’re more likely to have options to choose the latest, most powerful cards, and even run multiple cards in an SLI or Crossfire setup.

Motherboards
A lot depends on the expansion slots, bus speeds, and available ports on your motherboard. It’s the foundation of your gaming PC. Pre-built machines are often saddled with older motherboards that aren’t compatible with the highest speed memory or the latest generation of processors. When computing switched over to 64-bit architecture, a lot of PC shoppers were unwittingly stuck behind the 32-bit wall, locking them out of all sorts of hardware and software options. When you can specify your motherboard, you can ensure that it has faster memory slots, USB 3.0 ports, and multiple SATA ports for more than one hard drive and even good multi-channel sound. 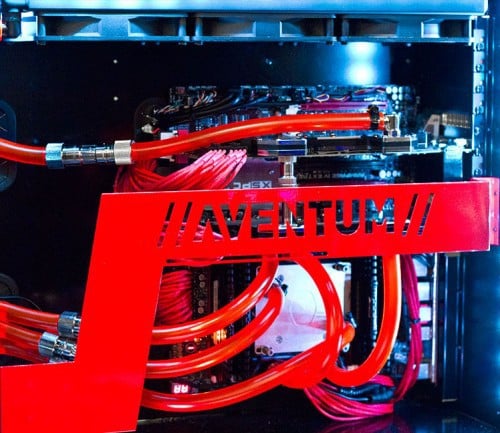 When you get down to an actual apples-to-apples comparison, the greater value comes out of the custom-built PCs. When you get to choose precisely what you want, and you’re certain that you’re getting high-performance components that give your rig a longer overall lifecycle, you’re getting more bang for your buck over the life of the PC. I’ll leave it to you to decide how much it’s worth to have a machine that runs even the most demanding games without lag or stuttering graphics.

Obviously, there’s always a tendency to push for more power and performance, and not everyone needs the latest or greatest components on their machine. But the ability to customize your own PC, and select from a greater variety of components, ensures that you don’t get stuck with a machine that you’re going to want to replace or upgrade six months down the road.