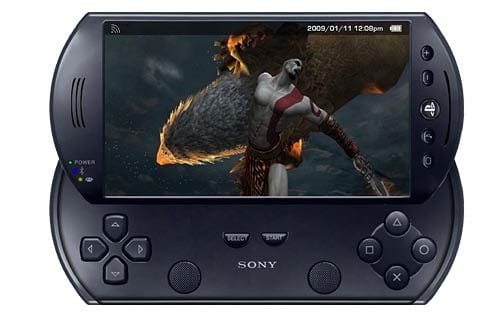 So, if Sony probably isn’t going to introduce us to a PS3 Slim of some kind, are they going to do something about the portable market? For the first little while of the PlayStation Portable’s life cycle, it was able to enjoy a certain level of success. It competed directly against the Nintendo DS and offer more mature titles for people that wanted that kind of portable entertainment.

Unfortunately for Sony, the PSP seems to have fallen a few rungs down the ladder. It’s nowhere near as popular as it has been in the past. I know that my PSP has been collecting dust for some time. Part of this has to do with software offerings, but it’s also time for a hardware update to better compete against the Nintendo DSi and, yes, even the iPhone and iPod touch. 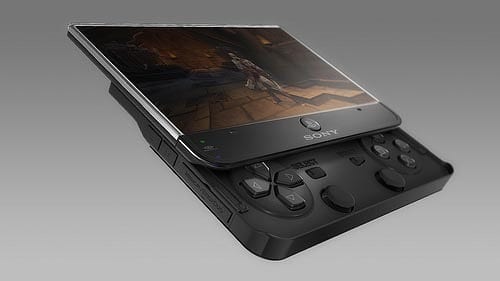 The PSP is in need of some new life and some totally updated hardware may be able to solicit that kind of excitement again. They could toss in a higher resolution (touch?) screen, internal memory, and perhaps a sliding form factor to shrink the footprint. More importantly, it’s time to upgrade the arm of the PlayStation Network for the PSP.

The iPhone and iPod touch have access to the App Store. The Nintendo DSi has its DSi Shop. The PSP, as a mobile entertainment device with Wi-Fi, should be able to offer even more functionality. It should let you buy small games, yes, but also useful apps like Twitter clients.

Further still, Sony could very well take E3 2009 as an opportunity to announce the availability of a PSP-sourced download service for movie rentals and digital music downloads. The PSP has always been marketed as a comprehensive mobile entertainment handheld, so this would help to reinforce this approach. 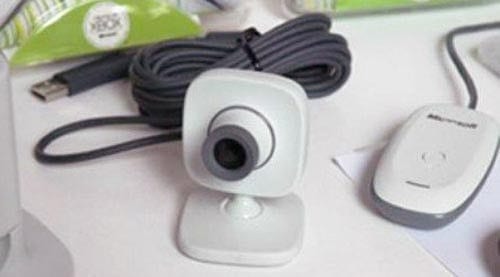 For a while, the Microsoft Xbox 360 was regarded as the gamer’s console. It was the place for games like Halo and Gears of War. It was not the place for the casual audience. Well, partly based on the resounding success of the Nintendo Wii, Microsoft shifted some of its focus to see how it could capture the casual gamer market. That’s how we came to receive the New Xbox Experience (NXE) and the Xbox Avatars.

Possibly continuing with this “Mii Too” strategy, Microsoft is going to continue its pursuit of the casual market with a motion-sensitive controller, not unlike the Wii Remote. This much has been confirmed and a slew of games using the “new” technology will be on display at E3. We also hear that a new motion-sensing camera will also be there, improving on what we had previously “enjoyed” with the PlayStation EyeToy and the Xbox Live Camera.

Will either of these be included in the 1 vs. 100 Xbox Live Primetime game?