It’s hard to believe that the Xbox 360 was launched way back in 2005. It was pushed out a full year ahead of the system’s HD gaming competitor, the Sony PlayStation 3 which was followed shortly by the Nintendo Wii. For this reason, the Xbox 360 is also the one that is experiencing a midlife crisis sooner than its counterparts. In an effort to breathe new life into the reigning hardcore gaming console of choice, Microsoft recently unleashed a new interface known as the New Xbox Experience or NXE for short. 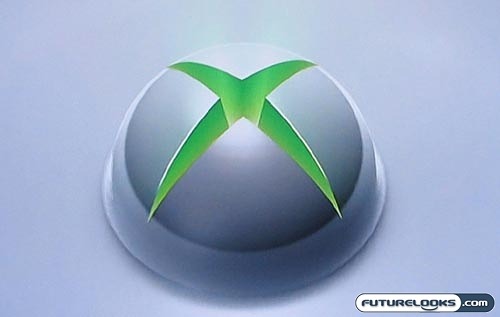 The NXE is a massive overhaul of not only the visual appearance of the Xbox 360 dashboard, but it’s also an overhaul of some of the core functionality that we’ve grown to love or loathe. Purists and hardcore gamers scoffed at some these upgrades, mainly because they seem to diminish the image of their beloved console as the choice of hardcore gamers. Although the update seems to be an overall success with most Xbox 360 users, it isn’t without its little quirks. However, by and large these upgrades are for the better.

Today we say goodbye to the “Blades” style interface of old, because the New Xbox Experience is here and it’s bringing all sorts of goodies to the proverbial yard. Here are some of our favourites.

Say Hello to my Xbox Avatar 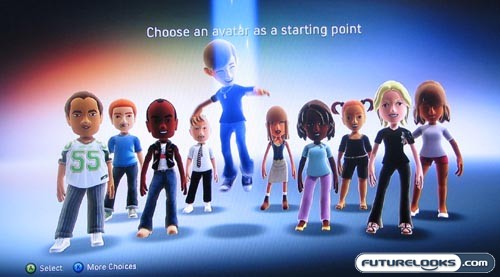 Easily the most notable feature to be added to the NXE is the introduction of Xbox Avatars, which have been sometimes been called “Xii’s”. These function in much the same way as the Mii characters on the Nintendo Wii, but no one at Microsoft is going to fully acknowledge that. They say that the Avatars are so much more, offering more personality, more customization, and more integration.

Facial customizations range from eye color to nose size, even chin shapes and everything in between. You also have control of hairdos, skin color, even the shape of your Avatar’s ears. In addition, you can dress them up in all kinds of different clothing from hats to jeans to t-shirts and suits. On that note, you can even “fill out” your character’s clothing by making them skinnier or stockier.

Moving forward, Microsoft plans on selling additional outfits and other Avatar customizations through the Xbox Marketplace, much in the same way that they sell Gamer Pictures and Themes. It’s like a more Haute Couture version of Nintendo’s Mii’s. 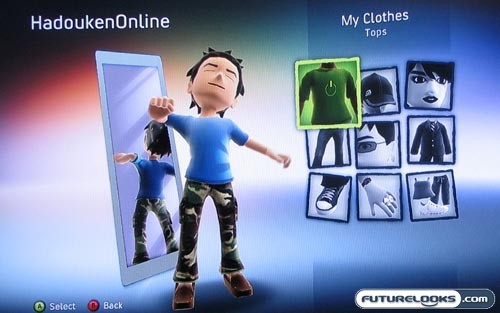 With all the customizations available to users, we expect to see some really cool looking “Xii’s” appear in time. Most people though, like myself, have ones that eerily resemble our real life personas. We expect to see more avatar integration in some future games as well, much like what you can do with your Mii in Wii games like Mario Kart Wii. Their cartoony appearance, Microsoft hopes, will attract more casual gamers to the Xbox 360.

Much like how Nintendo is hoping to get “hardcore” gamers on the Wii by introducing more hardcore titles, Microsoft is reaching out in the opposite direction to attract more casual users with this cute new feature. All this while still appealing to “hardcore” fans of Call of Duty, Halo, and Gears of War. Not to mention, the possible immaturity of the Xbox Avatars gives them a little more personality too.