The Futurelooks team is off to sunny Los Angeles to cover the Electronic Entertainment Expo, known affectionately in most circles simply as the E3 Expo. The 2009 edition of this video game convention isn’t really supposed to be a throwback to its former glory days, per se, but the organizers have indicated that this year’s E3 show will be a fair bit bigger than it has been in recent years.

Not surprisingly, all of the big boys should be in attendance. What is Nintendo going to bring to the table this time? What about Microsoft? How about Sony’s camp? And let’s not forget about all of those wonderful developers, publishers, and video game accessory companies that’ll also be at E3 this year.

There’s really no saying for sure what the show will have in store for us, but I’m not afraid to venture an educated guess. 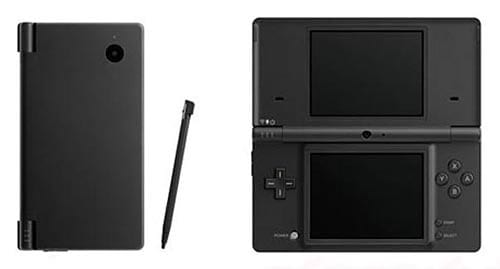 As you may already know, the Nintendo DSi launched just under two months ago in North America. It’s not a brand new handheld from Nintendo, per se, as much as it is an evolution of the existing Nintendo DS Lite. It brings a few notable changes, like the inclusion of dual cameras, an SD card slot, and perhaps most importantly, the opening of the Nintendo DSi Shop. It’s there that you’ll find the equivalent of an Xbox Live Arcade or Wii Virtual Console in the palm of your Wi-Fi connected hands.

I’m not entire sure what sort of DSiWare titles that Nintendo and other development studios have in the works, but I do know that the DSi will get its fair share of attention at the show. A short while ago, I heard about a game called Ghostwire by A Different Game and it makes use of the DSi’s outward-facing camera. In effect, your real world becomes the environment for the game, except the game world happens to be populated by ghosts and ghouls.

The huge rumor currently making its rounds through the tubes of the Internet is the possible unveiling of an updated Sony PlayStation 3. Just as Sony did with the first PlayStation, as well as the PlayStation 2, word is that there will be some variation of a PS3 Slim.

The leaked spy shot above is meant to depict the box art that will appear on this new slim PS3. Naturally, very little is known about the proposed update to the PS3, but we do know that Sony is currently in a world of hurt and it needs something to get us excited about the brand again. A slimmer, less expensive PS3 could be the way to do that.

That said, we’re still in the middle of the current console generation and Sony didn’t usher in the slim variations of the PSone and PS2 until their respective next-gens were just around the corner. 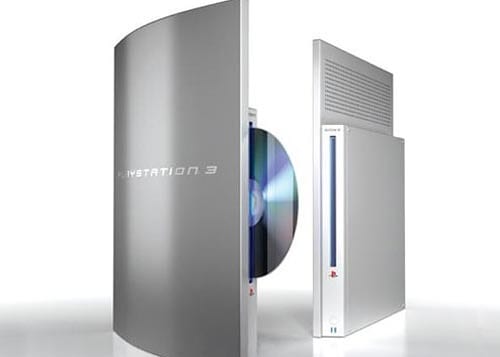 In this way, as much as I think it would be nice to see a slimmer and more compact version of the PlayStation 3, I believe that it is much more likely that Sony will only present us with a new SKU for the PS3, just as when they adjusted the hard drive size the last couple of years. The new SKU may include some bundled games or maybe a “special version” of the PS3 in some way.