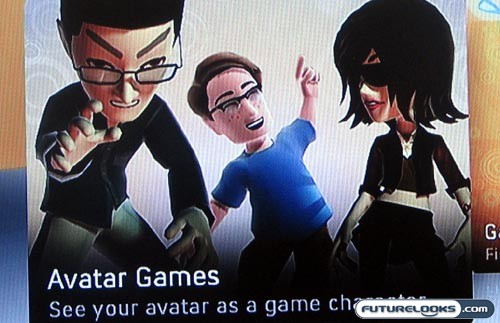 When Microsoft pushed out the New Xbox Experience (NXE) for the Xbox 360, one of the major changes was the introduction of the Xbox Live Avatars. These are meant to be your digital representations within the video game world, taking on your likeness as you see fit. In addition to adjusting hairstyles and altering wardrobes, it is also possible to use your Avatar within certain Xbox Live games.

As can be expected, the integration of Xbox Live Avatars into games will take some time, but already a handful of titles boast this kind of functionality. We had the chance to take a look at three such currently available Xbox Live Arcade games. All of these titles have varying levels of Avatar integration. Looking for a Wii Sports-like experience on the Xbox 360? The New Xbox Experience might be even better. 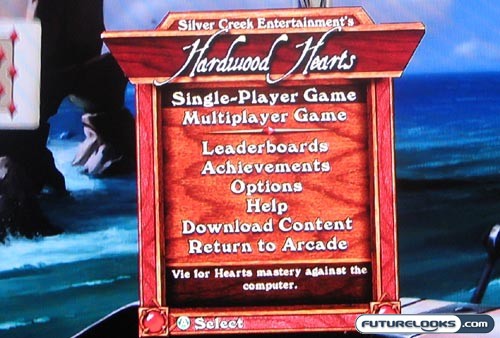 If you’ve ever owned a computer powered by Windows in the last ten years, there’s a good chance that you would have played the small assortment of games that are included with that operating system. You would have clicked your way through Minesweeper and shifted cards around in Solitaire. One of the more enjoyable games for some people was Hearts, because it involved a touch of strategy and a multiplayer appeal. 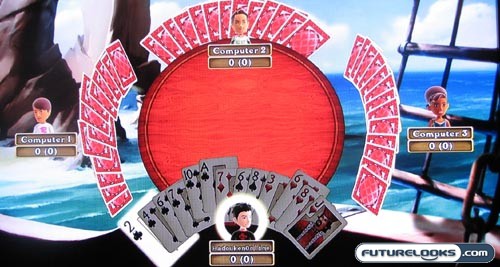 Hardwood Hearts on Xbox Live Arcade doesn’t really add anything to this trusted old formula, aside from jazzed up graphics and a couple of unique effects. The game itself is played just like any regular game of Hearts, so the goal is to collect as few points as possible. You can go into the options to set the target score for the loser, but I usually stick with the standard 100.

In many ways, Hardwood Hearts is far from being the most exciting game out there. At least you can go onto Xbox Live and play a casual game of cards with some friends and there are some fun little extras, like throwing snowballs at your opponents. In terms of Avatar integration, you can see the face of your Avatar next to your cards, as well as your opponents’ Avatars next to their cards.

This adds a little bit of personality to the experience, but if you’re looking for something more than a simple card game, you’ll want to look elsewhere. 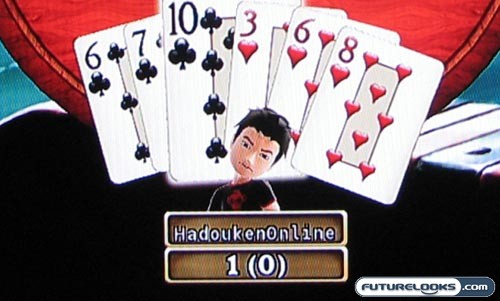 Thankfully, your Xbox Avatar doesn’t remain static throughout the game. They’re actually quite animated, going through various emotions and motions, but these aren’t necessarily tied in to the progress of the game. It would have been nice to see the Avatar get angry or upset when he/she gets stuck with the Queen of Spades, for example.