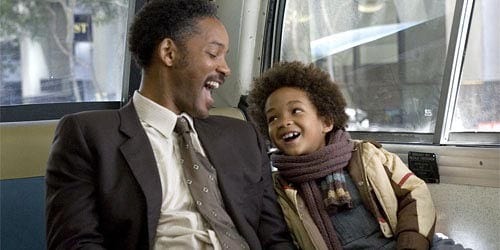 Father’s Day is this Sunday and you may find yourself still scrambling to find a fit for your old man. This is the guy that may have taught you how to ride your first bicycle, showed you how to shave, and had an awkward chat with you about the birds and bees. He deserves to get a good present from you, but which direction should you take?

There are a lot of remarkably generic gift ideas out there for Father’s Day, but maybe you want to take a more unique gadget-oriented approach to this year’s present. Just avoid these bad Father’s Day gifts if you want to put a smile on your dad’s face rather than an unfortunate scowl.

The old standby when it comes to gifts for dad seems to be the respectable necktie. Looking in one of the dresser drawers, there’s a good chance that you’ll find it overflowing with ties of all kinds, ranging from the conservative stripes to one with more of a tropical beach theme. You don’t want to get dad another tie.

Worse yet, you don’t want to get him this Thanko tie that happens to come with a USB-powered fan. Yes, a hot summer in the stuffy office might not be all that nice, but this product will leave pops as the laughing stock of the water cooler. Don’t do it. 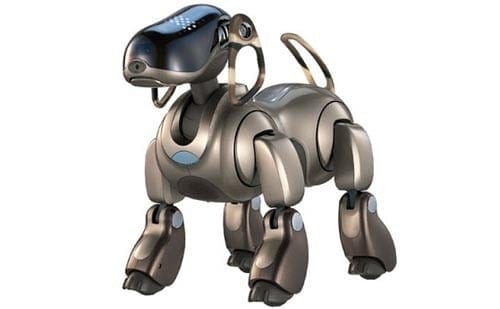 Unless your dad is really into robotics or children’s toys, it’s probably best to avoid getting him any of those robotic animals on the market, as cool as they may be. Even though the Aibo is by far one of the coolest (but discontinued) products to hit the market, and I must say, in that the plastic-and-metal pup can somewhat accurately represent the “personality” of its furry counterpart, this is not the gift for dad. The complication of some of these toys will just have it heading to the shelf as a dust collector.

Not to mention, he’ll just want a real one later which will infuriate Mom (and exacerbate his animal allergies). Don’t get him a Robo-Raptor or any of those things either.

Alternative: IF it has to be a toy, how about a remote-controlled helicopter or boat? 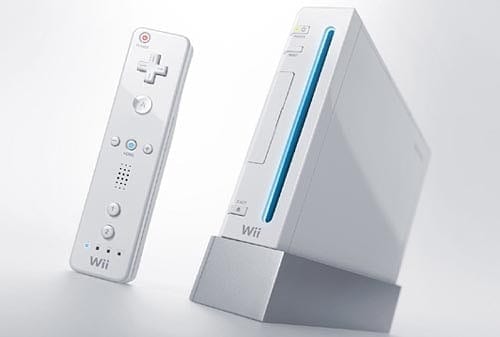 As a self-professed Nintendo fanboy, I think I have every right to say that the Nintendo Wii is probably not the best idea for a Father’s Day gift. Yes, I know that the Wii is supposed to be fun for the whole family and there are some games, like Silent Hill: Shattered Memories, that are geared toward an older audience, but it won’t be for dad. At least not directly.

You may be able to convince your dad to give the Wii a try if the gaming console was originally a gift for your mom. When she’s done with her session of Wii Fit, your dad can give Tiger Woods PGA Tour a whirl, perhaps. Getting him the Wii directly, however, might make for some odd reactions… unless he grew up as a Nintendo fanboy too.

Alternative: Xbox 360 with an EA Sports game of choice