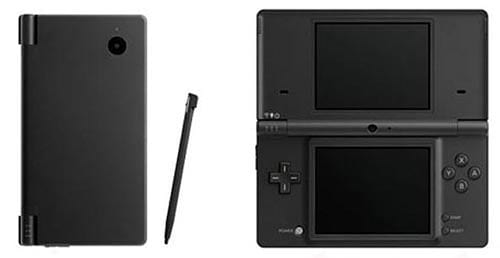 The concept of downloadable content and micro transactions is pretty well established in the home console realm. You’ve got the PlayStation Network, Xbox Live Arcade, and the Wii Virtual Console. The mobile world is getting involved too with the iPhone App Store, BlackBerry App World, and Android Market. Given all of this expansion, it’s great to see Nintendo enter the game (no pun intended) with the recently released Nintendo DSi.

Introducing the DSi Shop for the Nintendo DSi

In addition to new features like the dual integrated cameras, built-in music player, and SD card slot, the Nintendo DSi also gets equipped with the all-new DSi Shop. This effectively works the same way as the iPhone App Store and Nintendo Wii Shop, except it’s for Nintendo’s latest handheld. This could be the single biggest reason why you may want to upgrade from your DS Lite. 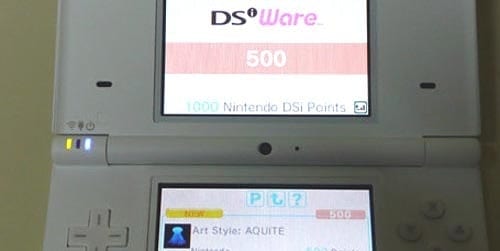 As is usually the case for these kinds of things, the Nintendo DSi launched in Japan several months ahead of the North American release, but it’s here now and Nintendo fanboys couldn’t be happier.

When the DSi and DSi Shop arrived at the beginning of April, we were only provided with five DSiWare titles to consider. That’s a pretty tiny launch, but it also leaves room for a lot of potential for growth. Just as Xbox Live Arcade and the iPhone App Store are filled with gems, I fully expect the DSi Shop to be equally stocked. It’d better get some great games and apps (and hopefully fewer fart apps).

Peering into the future (with a dash of wishful thinking), here are five titles that I would like to see released on the Nintendo DSi in the form of DSiWare. So long as they launch at under ten or fifteen bucks, I could be seriously interested.

Knocked Out with Punch Out!! 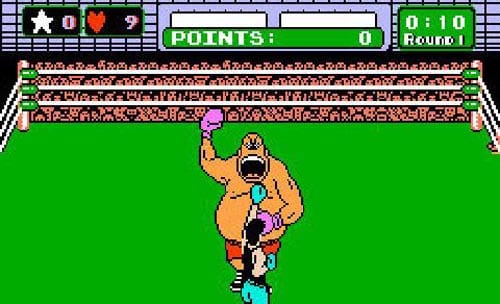 Yes, I know that this classic boxing franchise has been reimagined and reinvented on the Nintendo Wii, but how awesome would it be if the original Punch Out!! from the NES was re-released on the Nintendo DSi. Yes, I also know that this original game is also available on the Wii Virtual Console too, but I want to take that dose of NES nostalgia with me on the road. I want to pummel that stupid King Hippo while I’m waiting for my turn at the optometrist’s office.

If they wanted to provide a little extra innovation, touchscreen-based controls could be offered as an option. Swipe to punch high or low, and then dodge with the d-pad. This would be similar to how Star Fox Command updated itself for the DS. Going further, maybe you map the face from a self-portrait onto an opponent or just replace Little Mac in the between-round segments. 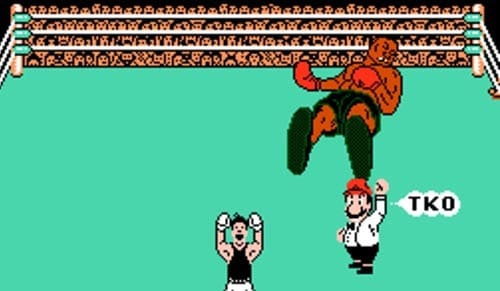 As cool as it may be to include “Iron” Mike Tyson in the release, I can understand if Nintendo isn’t able to swing the licensing rights. Even without the former world champion ear-biter, we could have a real knockout on our hands. This would also pave the way for legitimate portable NES emulation on a real Nintendo handheld.