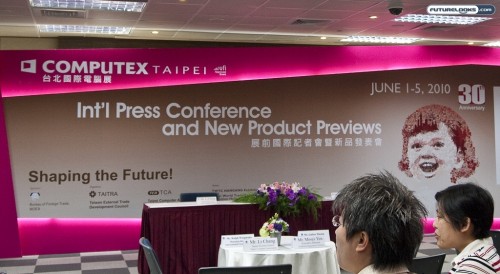 As you may have heard, the Futurelooks team is over in Taiwan covering Computex Taipei 2010. We already offered a preview of the show last week and now we can report straight from the show itself. You may have even seen some of our videos on our YouTube Channel or our LIVE tweets from our Twitter Account already.

At the Opening Press Event 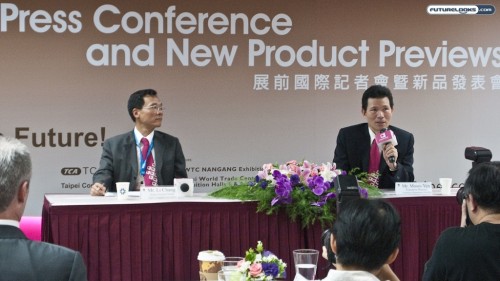 On the day before the actual conference began, we had the opportunity to attend a special press event with several award winning products, showcased new products, and notable speakers. It was here that we were given a state of the industry, so to speak, as well as proclamations related to the growth of Computex Taipei over its 30 year history.

For instance, it was duly noted that while the Taiwanese tech industry has largely been known for manufacturing computer products in the last few decades, that image is shifting. Instead, Taiwan companies are becoming better known for design and innovation in consumer-ready electronics like the Eee PC and Android smartphones. 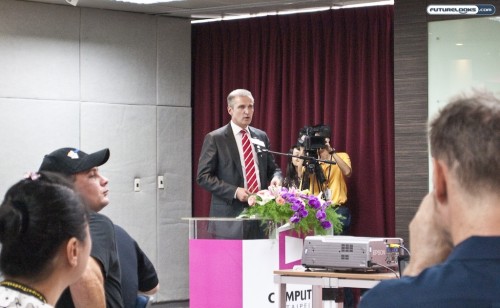 In fact, iF Managing Director Ralph Wiegmann told us about the design and innovation awards for Computex 2010 at this press conference and product preview event. Among the several nominees, a total of 34 such awards were given.

Major Trends to Expect at the Show 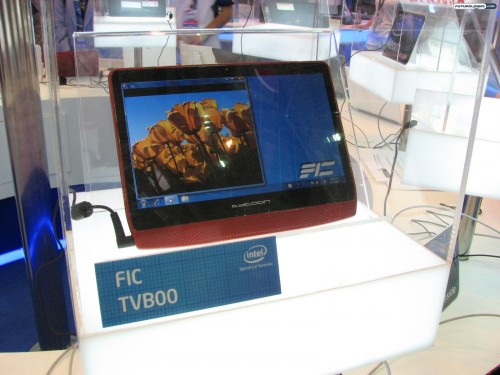 Approaching the so-called “new vistas in IT,” Computex Taipei 2010 is home to several emerging trends in the industry. As we make our way through the booths and meeting rooms, we were told to look out for:

It is with this slight shift away from PC components to more consumer electronics and non-PC products that Computex receives its new slogan: Shaping the Future.

In addition to the actual press conference itself, the room was also filled with plenty of technology to enjoy. Some of these are newer products from showcased companies, whereas others were winners of the aforementioned iF design and innovation awards. Let’s have a look at some of these new and innovative products…