Many companies have thrown their products into the arena of high performance thermal compound. They all claim heavy drops in the temperature of your components if you use their particular product, and these results are achieved through a variety of long named chemicals and metals. Ironically the first mainstream company is the one that still has yet to be thoroughly beaten at their own game. That’s right! We may be looking at a product today that can take on the thermal paste dynasty of Arctic Silver and their name is Gelid Solutions. 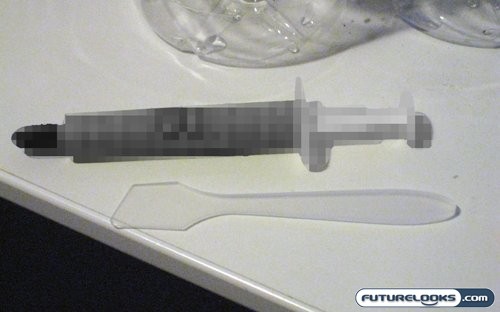 Gelid Solutions was formed by two Swiss guys originally from Arctic Cooling. Taking what worked and what didn’t, they setup shop in Hong Kong and have plans to provide some very high performance and high value products to the computer marketplace. Currently, they are still working or finalizing the marketing side of things, but we managed to convince them to send us some of their new secret thermal goop if we didn’t show off the pre-production packaging. That being said they do have a product ready to go, and it goes by the relatively simple name of GC1 High Performance Thermal Compound.

The product itself is a non-conductive compound that Gelid states is ideally suited for applications on CPU, GPU, and chipset coolers. Once applied you should see consistent performance for over 10 years. I’d have a problem refuting that claim, as my processors and most of the components would have long been obsolete by that point. Anyhow, here’s the remaining features noted by Gelid in their release…

The user friendliness comes mostly from the included spreader. In the past I’ve had to use old credit cards and the like to apply thermal paste. Rather than making you go through that rigmarole, Gelid includes a simple plastic spreader that makes application easy. Really, it’s the little touches that count.

As for pricing and packaging, we do have a few details on that. Gelid has priced this at a similar amount to Arctic Cooling’s MX-2 Thermal Compound. That means that on release we should see tubes of this go for about $6.99 USD. However, the Gelid GC1 will come in 5g tubes, which is larger than the 4g tubes of Arctic Cooling MX-2. Unfortunately, we didn’t have any MX-2 for testing, so we went with the next best known thermal compound. Arctic Silver 5 is priced at $5.99 USD for a 3.5g tube. Breaking this down to a per gram price, we have the MX-2 on the top at $1.75/g, the AS5 up next at $1.71/g, and bringing up the rear is the Gelid GC1 compound at $1.40/g. Add to that the user friendly plastic spreader, and the value of the Gelid GC1 goop becomes apparent. Hopefully its performance is as high as its price is low. 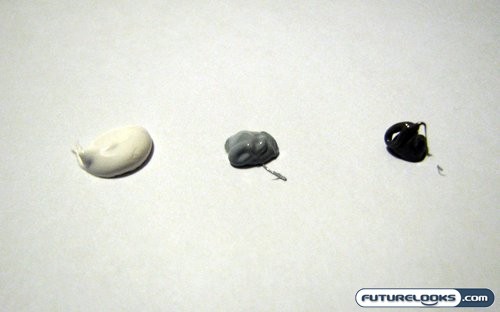 The consistency of the Gelid GC1 Thermal Compound sits somewhere between the Arctic Silver 5 we had for testing, and standard while thermal grease. It’s thick enough to be useful, and thin enough to be easily applied. Colour also sits somewhere in the middle, with the shade of grey of the Gelid GC1 sitting between the dark grey of the AS5 and the blinding white of the useless stuff.