A Smartphone Is Not a Netbook

Again going back to my article about netbooks being obsolete, I said that smartphones infringe far too much in this territory. They offer even more portability and they are able to do much of what a netbook can do. You can use your BlackBerry, iPhone, or Nokia smartphone to check Facebook, update Twitter, read email, and watch YouTube videos.

At the same time, smartphones have their inherent shortcomings as well. For starters, the screen is a lot smaller. Watching videos on a BlackBerry Bold or even a shiny new iPhone 3GS just isn’t the same as watching the same videos on an Asus Eee PC with a 10 inch screen.

Mobile applications are also not as robust as their full computer counterparts. As great as TwitterBerry and Twitterfon may be, they just don’t offer the same Twitter experience as TweetDeck on the desktop. Even the recently launched TweetDeck for iPhone just isn’t as powerful as the real thing. The interface and utility just isn’t up to par. A smartphone is not a netbook, regardless of what Cupertino may lead you to believe.

Is There a Place for Premium Lifestyle PCs? 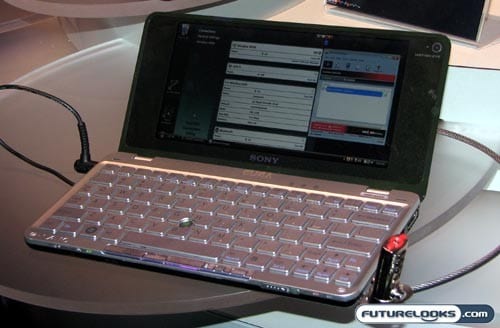 Ask the reps at Sony and they’ll tell you that the Sony Vaio P is not a netbook; it’s a premium lifestyle PC. Whatever you call it, can you justify spending about $1,000 (or more) on a so-called premium netbook? Personally, I’m not so sure. The build quality and materials used may appear to be a step up from the usual netbook fare, but if I were to spend that kind of money, I’d want more functionality. 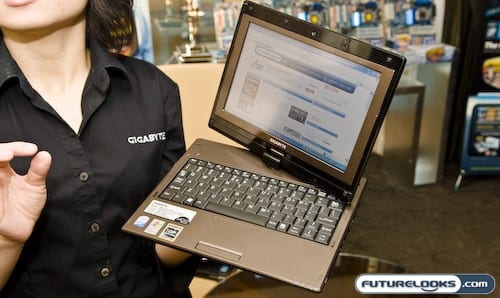 The Gigabyte M912 convertible tablet PC netbook is perhaps a better value, because it has a convertible touchscreen. The construction isn’t as nice as the Vaio P, but it could be more useful.

For me, netbooks have to stay cheap. And they have to be cheaper than a suitable notebook alternative. You have to remember than the whole netbook/subnotebook phenomenon was founded on the philosophy that these little computers were never meant to be your primary computers. They don’t replace your main laptop; they supplement them.

The Future of Netbooks

Love them, hate them, or be indifferent about them, netbooks look like they’re here to stay. And it’s not just the netbook manufacturers who are cashing in on this trend, since we’re starting to see a steady supply of netbook accessories too. 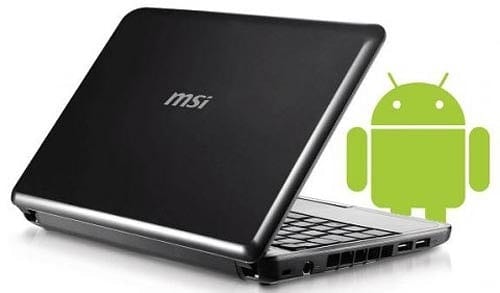 Looking toward the future, there are some serious rumblings (and sightings) out there about a netbook being powered by Google Android. Yes, the same platform that powers the T-Mobile G1 smartphone. Netbooks need a lightweight OS, but is this going too far?

At the same time, we could be going in the opposite direction with a so-called MacBook Mini or MacBook Nano. Is Apple going to enter the netbook market in some official way? If it does, expect the splash to be just as big as when Steve Jobs decided he wanted to get into the cell phone business by “reinventing” the smartphone.