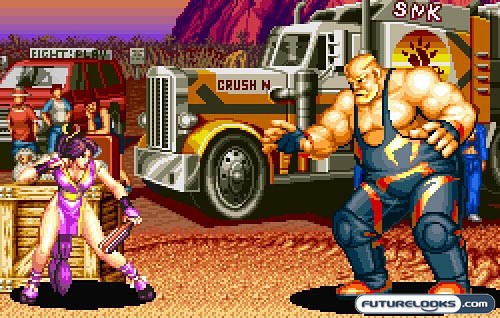 Andy Bogard, Terry Bogard, and Joe Higashi are probably the most recognizable characters from this SNK-developed versus fighting game, but it was when Fatal Fury 2 was released in 1992 that we were introduced to Mai Shiranui. In many ways, Fatal Fury (in all its different incarnations) was a rip-off of Street Fighter II. The same can be said about Art of Fighting, also an SNK title. But you know what? Mai is way hotter than Chun-Li will ever be, and this difference can be summed up in just two words: “Me bouncy!” 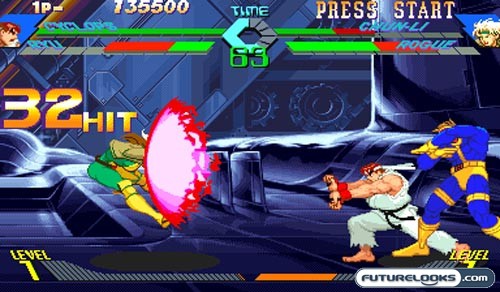 Tag-team fighting that combined two of my biggest obsessions, X-Men vs. Street Fighter gave us the chance to do two super moves at the same time. It was absolutely explosive to see Cyclops perform his gigantic optic blast alongside Ryu performing his Shinku Hadouken, filling the screen with a massive wave of energy. Wolverine was a natural favorite as well. X-Men vs. Street Fighter was truly original for its time and it ushered in a whole era of “versus” games, like Marvel vs. Capcom and Capcom vs. SNK. It’s called fusion, my friends. Fusion. 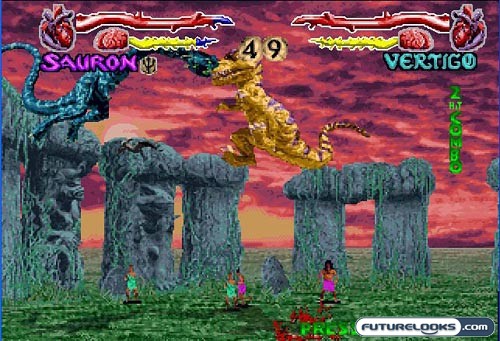 Pretty well every other fighting game at the time featured human combatants, but Atari’s Primal Rage had ballistic dinosaurs and overgrown apes that released golden showers. The control scheme — which involved holding buttons and then doing a control stick motion — was a considerable departure from the norm as well. This may have been one of the most under-appreciated fighting games of our time. Who could forget playing caveman volleyball? 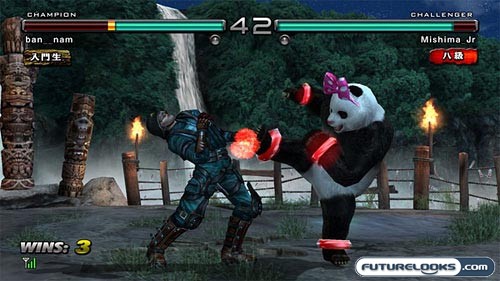 If you don’t really like the supernatural, if you don’t like the idea of fireballs and super specials, the Tekken series is perhaps the best fighting game for you. Well, you can play as a panda and a kangaroo, but that’s beside the point. The sole reason why I selected Tekken 5 was because it introduced the character of Raven, a blatant copycat of Blade. But that’s okay, because he’s so freaking badass. Add in the portability of Tekken 5: Dark Resurrection for the PSP and you’re in mobile fighting game bliss. Be forewarned: Tekken 5 is one of the more technical fighting games with one of the steepest learning curves.