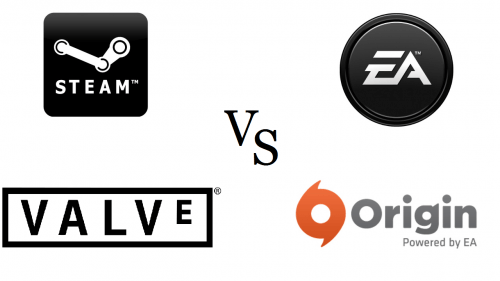 Well the minor skirmish between Steam and Origin continues to heat up as Valve fires back. I previously stated that Origin’s Return Policy would most likely change all digital downloading services. Well it already has, but not in the way I expected. Valve has a different idea in mind with the Steam Family Sharing initiative.

Though this is currently not available for everyone, it will be rolling out slowly over the next while. Steam Family Sharing is being tested in a limited Beta access program, but will reach fans sooner rather than later. This is mainly because something very similar amongst those console devices everyone talks about will hit when they launch.

How will this work once you can get access? It is simple. You set your account as sharable. Then friends and family members (up to 10 devices) can request access to your library in its entirety. If you accept, they can install and play your games on their registered device when you are not playing them. If you do decide to play the game they are “borrowing”, then they will be given the opportunity to purchase the game themselves.

While I can say this is intended as a shot at EA and Origin,this could also be a move by Valve to gain popularity for this feature before the release of the next generation of consoles. Either way, my fellow PC gamers and I get to enjoy the spoils of war.