Search
Home
Miscellaneous
Prev2 of 2Next

School Me in Gaming Culture 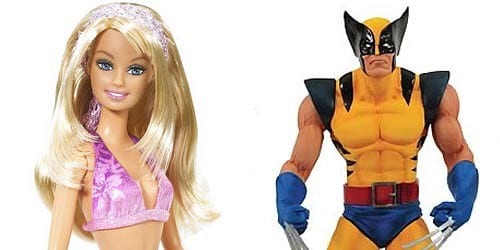 Society teaches children at an early age about gender roles and what jobs are considered more appropriate for men versus women. Parents buy Barbie dolls for their daughters while sons get X-Men action figures. Gabrielle Toledano, executive vice-president of human resources at Electronic Arts, believes that this gender imbalance was predestined in elementary school. “It goes back to school, during those early years when you had that teacher who either encouraged you in math and science or didn’t,” said Toledano. “It’s the same reason why the statistics on women enrolling in computer science programs have been way down. So, by the time we go out and hire, the pool of candidates is already skewed.” More male candidates, more male programmers. Makes sense. Breaking into the Old Boys Club Given the current demographic shifts, more girls are enrolling into game design schools. Unfortunately, they sometimes become disappointed or drop out after attending just a few classes. They are far outnumbered by the opposite sex and, as such, these girls can feel isolated. After all, when you’re the only girl in class, you either get no attention at all… or only the wrong kind of attention. 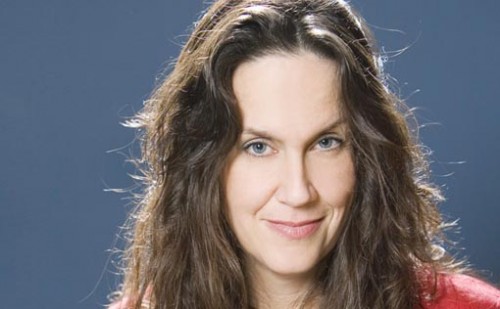 Brenda Brathwaite was identified by Next Generation Magazine as the woman with the longest continuous service in video game development, having credits on twenty-two game titles since 1981. She now sits on the Board of Directors for the International Game Developers Association (IGDA). Brathwaite thinks that perhaps the biggest turnoff for women when it comes to entering the game industry is the “fratty” atmosphere still present at many game companies. Women can feel unwanted, preventing them from taking it seriously as a career. A Couple of Alpha Females 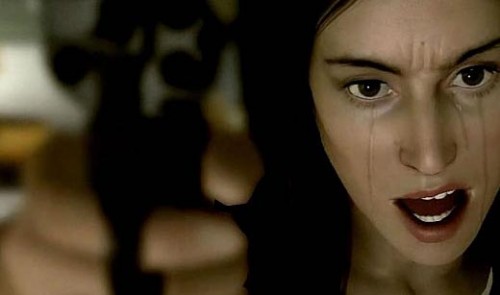 It’s not like there aren’t any women working in the video game industry, but they are most definitely in the minority. Even so, the ones who were able to break into the business and break through the glass ceiling have quite a few achievements to put up on their mantles. Take PS3 blockbuster Heavy Rain, for example. Frederique Barkoff took on the role of marketing and sales manager at Quantic Dream Studio in the fall of 2007, overseeing the in-house motion capture studio used for both body and facial capture. She went on to be the talent coordinator for Heavy Rain, sourcing the talent of approximately fifty artists for the project. She played a big part in the game’s unique art style. Prior to this, Barkoff had ten years of experience working with several game publishers. Want to go even higher up the corporate ladder? Diner Dash is one of the most popular casual games, both online and on more conventional consoles. It was developed by PlayFirst, a company whose CEO happens to be a woman: Mari Baker. Similarly, Melanie Mroz is the CEO of SouthPeak Interactive, the company responsible for the quirky Ninjatown title on the Nintendo DS. Why Women Should Be in Games 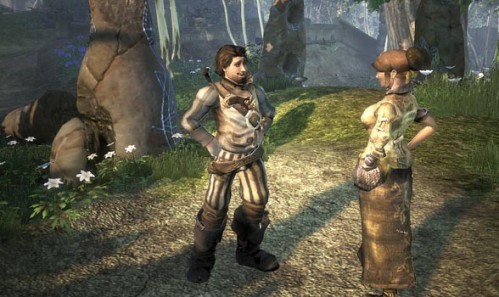 Louise Murray was a Project Manager for Criterion Games before she went to Lionhead Studios to produce the original Fable for Microsoft. She was quickly promoted to Executive Producer on Fable 2, becoming “Head of Franchise” shortly thereafter. Naturally, she thinks having women on development teams is a plus: “As time has gone on, games are reaching a much broader market, so we really want to bring more women into the games industry,” she said in an interview with WomenInGamesJobs.com. “They bring such a positive perspective… diversity is what’s going to make better games for us.” In the end, it’s about the final product and how well it sells. And if you don’t try to sell to women, you’re leaving money on the table. Love This Article? Hate This Article? Leave a Comment or Hit The Forums!