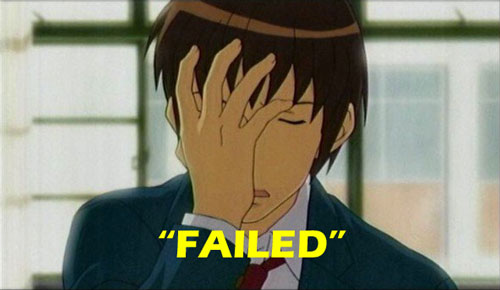 We’ve all played them, the games that just shouldn’t be called games; such abominations should be hidden away, and never seen again. Only a scant few have played them and even less have finished them. To these people, we applaud you, and more importantly we asked this: Why? Why would you subject yourself to such horrors as to play those games? Did you have a gun to your head? Were you paid a million dollars? To these questions we might never get the answers, but we all have those lists. The list of what can be called the worst games of all time. So without further ado, here is this writers’ TOP FIVE Worst Video Games of All Time!

What’s better than going out with some friends, loading up that hopper and diving around a field shooting at one another with paintballs? How about NOT going out into the fresh air, but instead, opt to pay more money for a game you wouldn’t even use let your dog use as a chew toy. This game makes the last place spot of these five losing games… 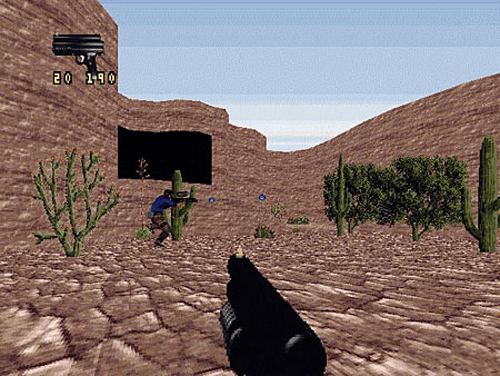 So, what exactly makes this piece of drivel “Extreme”. Furthermore, what the hell is a Paint brawl? Is that what you do after you’ve run out of paintballs, like start clubbing each other with your empty paintball guns? This game is so bad, it actually only managed to earn a meek 0.7 (yes, out of 10.0) on the IGN boards. Yea, just that bad! So what’s so extreme about this exactly? Even with the ability to play online and a somewhat interesting soundtrack, this doesn’t come close to making it extreme. Hell, it doesn’t even make it “blah”. If you want a good laugh, leave this game sitting somewhere around your place and see who notices.

You’ve read the comics. You’ve seen the movies. Maybe, you’ve even worn your underwear outside your pants in an attempt to imitate him. Yes, you know who we’re talking about. The one, the only, Superman! Comic book geeks everywhere praise the man of steel, but you won’t need Kryptonite to take down our fourth game in this list. You’ll just need some advil and a lot of patience. 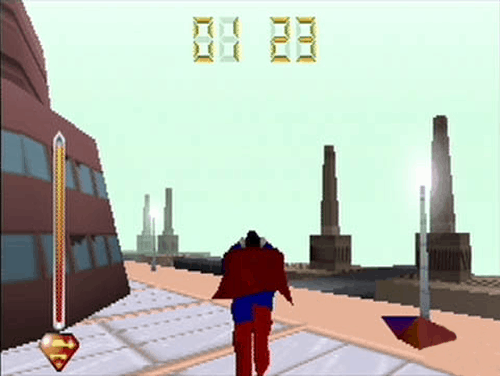 With fourteen levels of Superman fun, you’d at least expect the game to have some sort of depth. Sadly if you were expecting anything even remotely deep, then you’ll be sorely disappointed. The graphics are bland yet it seems to repeat that for a surprising amount of levels. Even multiplayer is not enough to save this game from going in the wood chipper. No amount of forced replay is going to make this game any fun. Sorry Superman fans, even as die hard fans, this is one game the Man of Steel can’t save himself from.