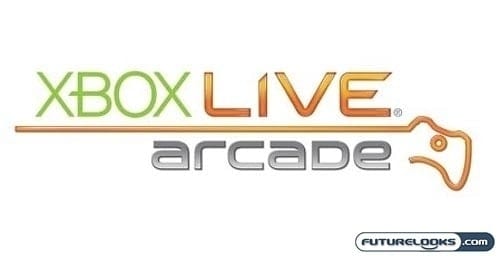 The Xbox Live Arcade on the Microsoft Xbox 360 is filled with a great selection of both classic and original games. Just because these titles ring in at under twenty bucks does not mean that they are of any lesser quality than full retail releases. Just look at great offerings like Braid, Castle Crashers, and Super Street Fighter II Turbo HD Remix.

Continuing with this success will be a series of both first-party and third-party titles for the Xbox Live Arcade in the months that follow. Check out the gameplay footage compilation below for Joy Ride, Shadow Complex, Splosion Man, Marvel vs. Capcom 2, and Trials HD.

Now that you’ve had a taste of what’s to come, let’s dive a little deeper into those five upcoming XBLA games.

What do you get when you combine the insane driving physics of Crazy Taxi, the quirky creativity of the Xbox Avatars, and the cartoony desert made famous by Wile E. Coyote? The apparent answer is Joy Ride, a quirky racing game on its way to the Xbox Live Arcade. And the best part? It’s free to download. Yes, free. Upgrades, like new vehicles and tracks, will be available as paid DLC. 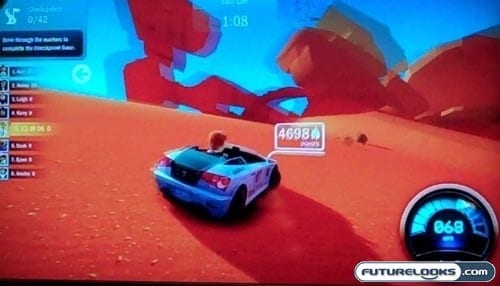 Similar to what you would get with Mario Kart, the racing experience with Joy Ride is not meant to be a simulation. There are no turtle shells to toss, but you do ride around on a desert-themed track with your Avatar behind the wheel. Microsoft said that people seem to really enjoy Avatar games, so they wanted to expand that experience with a fun racing game.

Joy Ride is meant to be incredibly accessible by anyone, regardless of age and experience. You really only need to deal with one button (gas) and the analog stick (steering), though you can execute mid-air tricks and take advantage of the boost feature as well. Some tracks even involve half-pipe configurations for you to grab some air, so to speak. 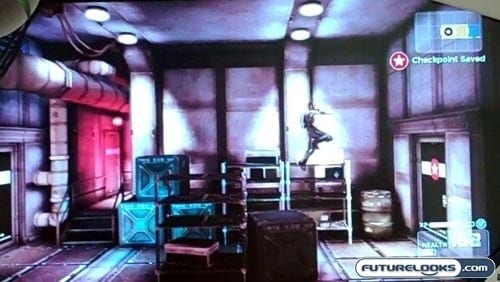 Does the name Epic Games ring a bell? It should if you are a fan of the Xbox 360, because that’s the development studio responsible for the now legendary Gears of War franchise. Rather than creating a new first-person shooter for the 360, Epic has put together an interesting side-scrolling adventure for Xbox Live Arcade called Shadow Complex.

Despite its name, this game isn’t terribly complex. Using the Unreal Engine 3, Shadow Complex has a distinct retro side-scrolling feel to it, but with modernized graphics. You explore the 2.5D environments in two dimensions, picking up a series of weapons and power-ups.

The gameplay isn’t quite the same as a beat-em-up like Final Fight. It’s also not quite as hectic, at least in the stages that I saw, as a game like Contra. Think of it more as a FPS viewed from the side.