The P67 Pro3 isn’t unlike any of the other motherboards we’ve tested. The EUFI BIOS is pretty darn easy to figure out and more than smart enough to keep your system flying by default. It also seems that overclocking is hereditary within the P67 platform. The OC Tweaker software page contains all the settings needed to select automatic overclocks up to 4.2GHz and manual tweaking.

Using the preset options, our sample board liked the 4.2GHz setting justfine making three passes through Sysmark 2007 a breeze. Setting our CPU voltage limit to 1.45 volts afforded a bit more performance, approaching 4.4GHz. Granted, with 1.5 volts, users should hit 4.5GHz. We just don’t see the need to risk processors for a couple hundred megahertz. As with most every P67 motherboard, increasing the CPU Bus Clock (BClk) will most assuredly cause the system to lock up. Of course, your results will vary. 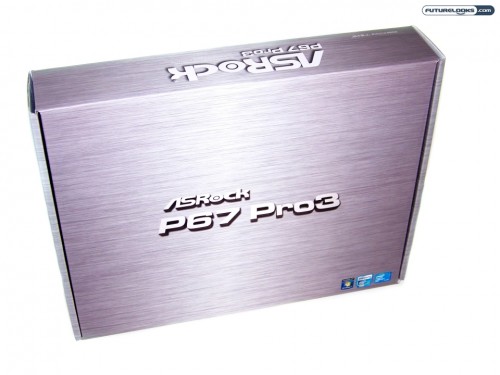 To thoroughly sum up any performance benefits and validate perfect system stability, we’re using SYSMARK 2007, Cinebench R11.5, 3DMark11, Unigine Heaven 2.0 Demo, RightMarkAudio Analyzer, Input/Output performance. Each program was left to their default installation set up so that you can compare your system to our scores. The benchmarks were performed at stock and at our stable 4.2GHz overclock settings.

Quality Control inspections were performed utilizing both our spider like senses and a laser thermometer. We’re looking for any unusual noises and high component temps that could indicate implementation issues. Power Consumption was measured using a power meter from the outlet. 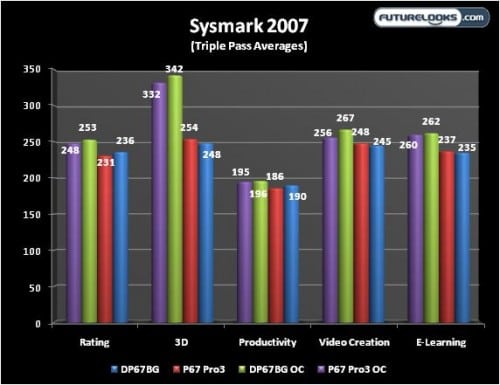 We like to run Sysmark 2007 because it easily tells us when a system is unstable whether it’s stock or overclocked. The two platforms were comparable except where 3D was concerned as the Burrage supports AMD CrossfireX and NVIDIA SLI, whereas the Pro3 does not. But since we are not testing 3D performance in this test, the optimizations have to come from BIOS and implementation. But given the price point, the Pro 3 hangs in there. 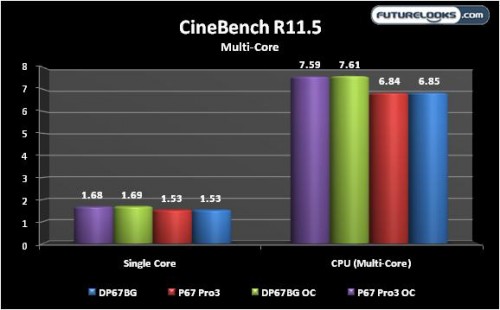 At stock frequencies, the Pro3 is just a tad more eager to perform in single core tests. During multi-core tests, the tables switch. This is usually due to better BIOS tuning and hardware implementation. 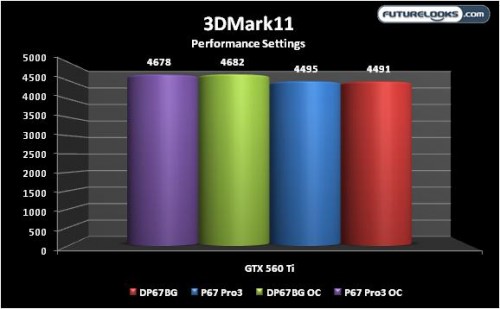 At stock speeds, the Pro3 pulled ahead just by a few points. It was always very close when running the benchmark. When overclocking to 4.2GHz, the Barrage was just a little leaner scoring just a bit higher. The main point to take away from here is that the Pro3 can provide equally useful performance. Expect video games to be extremely comparable as well.