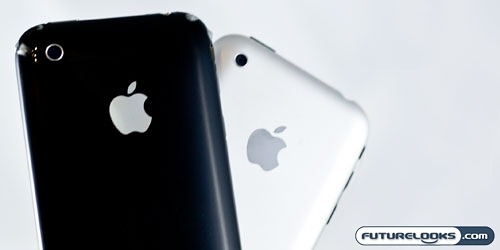 At this point, there’s no real need for me to introduce arguably the most hyped consumer electronic of all time: The Apple iPhone.  Despite being almost two months old, the demand for the iPhone 3G is still high almost all all over the world.  There are, however, still some folks that are on the fence and wondering whether or not to get one. Do they stick with their non-iPhone mobile or if they already have the iPhone bug, retire their first generation iPhone.

While the changes and upgrades between the EDGE and the 3G iPhone can be counted on one hand, they are still rather significant.  The built-in GPS is a nice plus but most of the advantages of the 3G stem from, well, the new 3G data transfer rates.  Those who were unimpressed by the rather slow EDGE network may be convinced by the zippy 3G.  Let’s see if the changes are worth your attention. 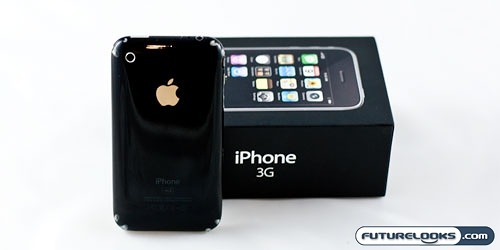 A quick look at the spec sheet reveals the following interesting things about this new iPhone 3G:

The good news is the big, bright 480×320 screen remains the same.  Minor changes include the metal buttons on the left side, which some users might find more robust, and a metal mesh over the speaker and mic ports to add in keeping gunk out of them.

The 2.0MP camera remains largely the same as the first-generation iPhone.  Some folks have reported better image quality but to be honest, with two megapixels and a fixed lens, it’s a bit difficult to tell.  Low light performance isn’t very good and there’s only digital zoom.  If you’re looking for a camera phone, in that order, I would probably look elsewhere.  However, as a convenience…maybe just to snap a picture here and there or to send a picture via Twitter, the camera isn’t terrible. 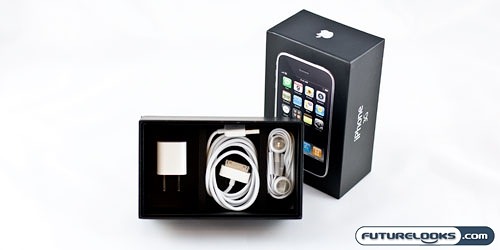 Under the phone, you still get the same headphones and USB cable that one would’ve received with the original iPhone.  The headphones have an integrated microphone which is helpful but the sound quality is just as atrocious as any that came before it.  Keep them wrapped for resale value and go buy a better set instead. 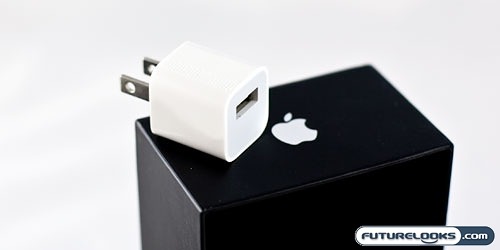 You’ll also notice that the AC-to-USB charger has changed significantly with a slightly more compact version coming in the box.  This hasn’t gone well for Apple as at press time, there is a recall issued on them as the fixed prongs can snap off and remain in the outlet, posing a serious electric risk. Whoops.

However, perhaps the most significant change in the accessories is the one that’s missing.  With the slightly reduced price of the 3G over the 2G iPhone, Apple has cut costs and is now charging $30 for the dock rather than including it in the package.  Worst of all, due to the slightly larger size, the 3G does not fit in the old iPhone dock, forcing you to purchase a whole new selection of iPhone accessories.