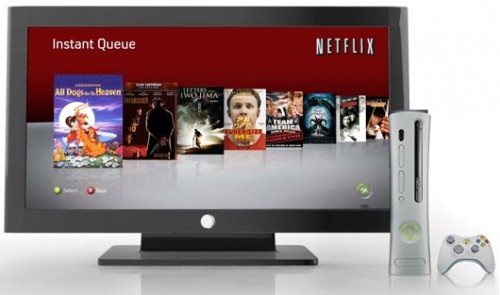 Want to enjoy a wide variety of multimedia content in your home theater room? Want to take advantage of those great speakers and that glorious big screen HDTV? Apple TV does a good job of bringing your media files to your living room, but there are alternatives. Interestingly, one of the better options just happens to be the Xbox 360. The built-in media player can draw from local storage (e.g., in the form of a flash drive), as well as over your home network. Better still, you can draw from the Zune Marketplace or stream from Netflix.

If you’d prefer something smaller and simpler, the Western Digital WD TV Live HD Media Player can be quite suitable too. It’ll play just about any video file and it can even stream content from YouTube. 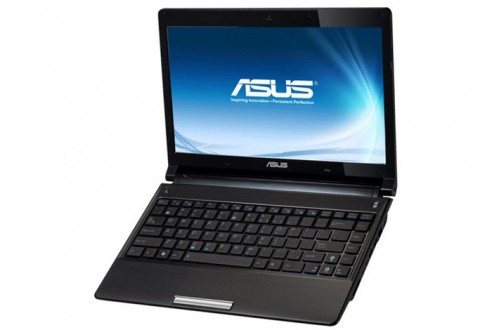 This suggestion may be met with the greatest resistance. I agree that Mac OS X is a very good operating system, but Microsoft has done a very good job with Windows 7 too. The new generation of PCs, both desktop and notebook, should be considered alongside the increasingly ubiquitous MacBook and MacBook Pro.

One of the better offerings I saw at the Consumer Electronics Show in January was the Asus UL30Jt. This 13.3-inch laptop gives you the same kind of weight and dimensions as the 13-inch MacBook, so portability is not an issue. It can be spec’d up with an Intel Core i7 processor, 4GB of DDR3 RAM, up to 640GB hard drive (7200rpm), and up to 12 hours of battery life. A cool feature contained in the UL30Jt, along with some other Asus notebooks, is the ability to switch between discrete and integrated graphics on the fly. For video editing and gaming, you jump up to the NVIDIA GeForce 310M 1GB graphics card. For casual web surfing, you dial down to the Intel GMA HD. This is similar to how the current MacBook Pros switch from different nVidia graphics chips depending on load. 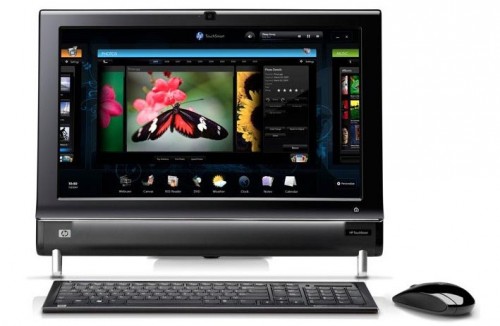 Maybe you don’t need the portability of a MacBook. I’ve played with the Asus Eee Top all-in-one PC in the past, but it was too netbook-like in performance. For a “real” desktop PC, you need some more powerful components. Instead of jumping into the iMac arena, you might want to consider something from the HP TouchSmart range.

For about $1000, you can get the basic HP TouchSmart 600t with a 23-inch full HD 1080p touchscreen display, Windows 7, Intel Core 2 Duo, 4GB DDR3-1066 RAM, 320GB HDD, NVIDIA graphics, Bluetooth, webcam, card reader, wireless keyboard, and wireless mouse. If you want to save more money, you can go with the TouchSmart 300z all-in-one desktop instead. It’s about $200 less and it gets its power from an AMD Athlon dual-core processor. For both options, you can upgrade to quad core processors too; all for substantially less than a similarly equipped iMac.

You Always Have an Options Other Than Apple 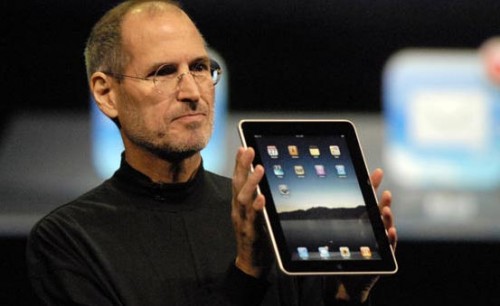 No matter what I say, someone is going to say I’m anti-Apple. I’m not. In fact, if it wasn’t for Apple, this article wouldn’t be written. All I’m saying is that you lay off the Cupertino-flavored Kool-Aid  and take a moment to consider some great Apple alternatives. From smartphones to laptops, media players to desktops, other companies have perfectly viable products that can take the place of the offerings from Steve Jobs. A lot of them cost less, have equal or better quality, and might even make more sense to you financially. You just have to look and keep an open mind.