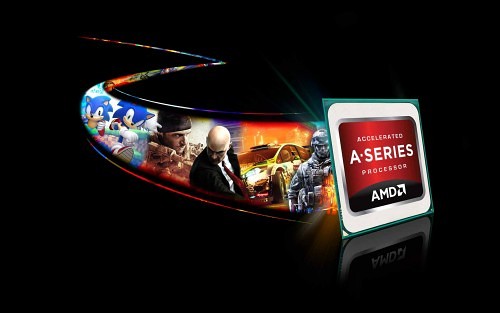 AMD finally moves forward with implementing a completely new module architecture across its processors. This move has been met with a lot of controversy thanks to high expectations from the first all new design in over a decade. While the rest of the Internet has already released their findings, we decided to spend some extra time to get to know the new AMD Virgo Platform and Trinity APU just a little better. We’re going to be taking a good look at the new “Piledriver” architecture and how it builds on “Bulldozer”, which came with the launch of the AMD FX platform. Can the company finally shed their old ways? Let’s find out!

The current AMD Trinity APU and Virgo Platform are more or less upgrades to the existing AMD product line. There is no need for me to go through all the information from our AMD Bulldozer Review, so lets just look at what has been improved, added, or changed with the new “Piledriver” architecture. 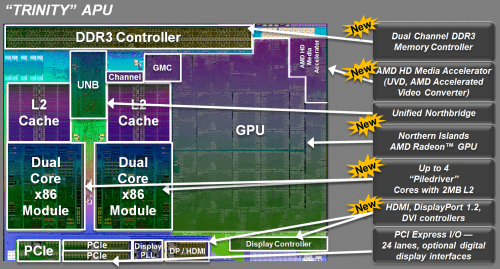 The general design of the architecture remains mostly unchanged when compared to an AMD FX CPU, but you have to keep in mind this is an Accelerated Processing Unit. The AMD Trinity chip is replacing the current Husky based APUs. This means you gain features such as support for the new ISA instruction sets including AVX, AES, FMA4, and XOP. Trinity also gains the AMD TurboCore 3.0, DisplayPort 1.2 (adds daisy chaining support), and full support of AMD Overdrive. 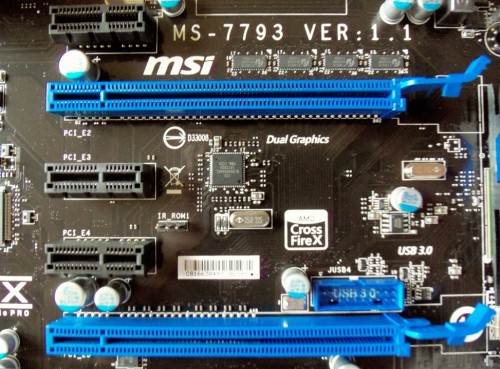 The biggest change for most enthusiasts is the full support for CrossfireX Technology. This may be confusing to some as previous APUs could only use its on-die GPU in tandem with select GPUs called Dual Graphics Technology. The reason AMD did not use the CrossfireX label for this feature is because of those limitations. The new Trinity APU can operate in either a single x16 PCIe 2.0 mode or dual x8 PCIe 2.0 mode with any supporting graphics cards independent of the on-die GPU. This will greatly improve the upgrade options available to those who build their system with the Virgo platform.

AMD worked to improved every other aspect of the original “Bulldozer” design with improved branch predictions, cache performance, and memory controller performance while maintaining a similar TDP as previous APUs. This means the top-tier A10 5800K will have a TDP of 100W and the same max CPU clock speed of 4.2 GHz as current FX CPUs. There is really no information about what was changed or was done differently, so we will simply let the numbers speak for themselves in testing. 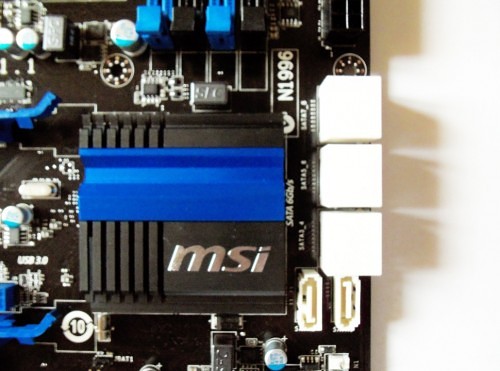 The Virgo Platform will also include the addition of a new FCH (Fusion Control Hub) in the A85X Hudson-D4. The details of the new features can be found in our preview of the Virgo Platform. The one interesting improvement is the support for up to 8 SATA 6.0 Gb/s ports which may reduce the cost and complexity of top-tier FM2 socket motherboards. Many manufacturers may simply use the FCH to provide all the SATA support including rear and front I/O eSATA ports.

While not directly related to the new FCH, we will also see the new AMD AMP! (Advanced Memory Profiles) available on all A85X based motherboards. If AMP does provide tangible performance improvements, I expect to see this expanded to most future AMD motherboards. This is also the reason why, at the time, it was difficult to see value in the AMD Branded Memory Kit we reviewed earlier this year. But with AMP!, we can finally see a benefit to using such kits.

The AMD Virgo Platform will seem to many like a minor update to the APU lineup, but I disagree. The introduction of the first Piledriver based CPU and support for the new ISA instructions could translate to huge improvements in performance for certain applications. It is only left to see if the weaknesses in the Bulldozer architecture have been improved upon. You can expect to see six new APUs at launch with 2 dual-core chips and 4 quad-core chips with an expected max price of $129.99 and an entry level price of $59.99 which is overall very affordable.

As I am comparing the current FM1 socket A8-3870K to the new FM2 socket A10-5800K/A8-5600K there will be two test systems. I will also be including figures from the FX-8150 for comparison only. Select CPU benchmarks will be used to further assess performance.

Now that we’ve got the software and hardware load out described, let’s see if there were any issues to note with installing, upgrading and overclocking with the new Virgo platform.