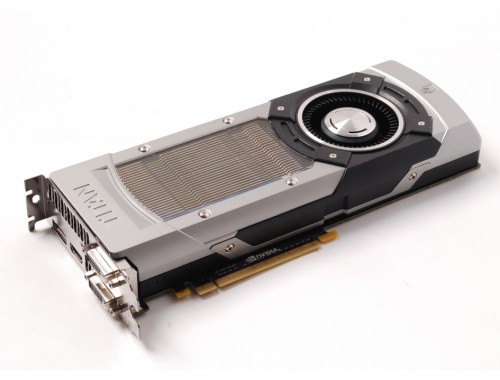 What could be better than having the most power graphics card available on the market (beside’s world peace of course)? How about an overclocked version of that graphics card!

ZOTAC has managed to push the very fast GeForce GTX TITAN to the next level with their ZOTAC GeForce GTX TITAN AMP! Edition. This new card has a factory overclock of 10% on the GPU bring it up to 902 MHz base (954 MHz boost). While this may not seem like much, the GTX TITAN has 2,688 cores to leverage that 10% gain in clock speed. In addition the ZOTAC GTX TITAM AMP! Edition has a 600 MHz effective overclock on the memory bring it up to 6.6 GHz effective. 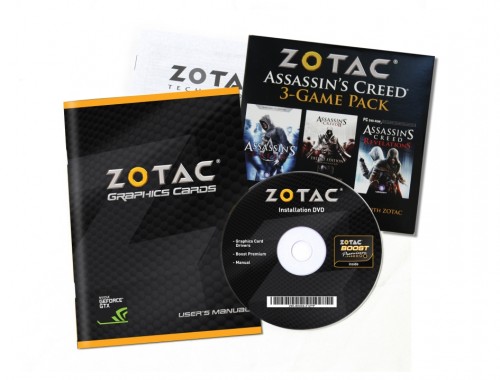 If you still can’t max out the graphics on the latest AAA titles, then something else must be wrong. The new ZOTAC GTX TITAN AMP! is the kind of horsepower most gamers can only dream or owning. And since that still is not enough for ZOTAC, you also get their Boost Premium Software Bundle which includes Assassins Creed I, II, and Revelations. What more could ask for?

The ZOTAC GTX TITAN AMP! Edition should be hitting the shelves very soon and we expect the retail price to be a few dollars more than regular GTX TITAN’s already on the market (is there such a thing as a regular TITAN?). The full press release is posted below.