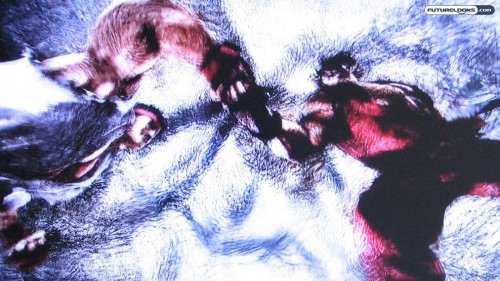 Just a little over a year ago, the fighting game genre received a major kick in the pants (and so did I at the hands of Justin Wong). The category was completely revitalized with the release of Street Fighter IV, simultaneously capturing the nostalgic attention of old-school brawlers and piquing the interest of newcomers too. People wanted to play fighting games again. As if going back into its old bag of tricks, Capcom has now released an updated version of the new game: Super Street Fighter IV.

Anyone growing up in the 90s will know about the countless “updates” to the Street Fighter II, III, and Alpha series, so is Super Street Fighter IV just another lame attempt to grab our money? I think not.

It wouldn’t be fair to say that Super Street Fighter IV is a completely new game. It’s not even really a sequel. What Capcom has done is take the fantastic framework of Street Fighter IV (if it ain’t broke, don’t fix it) and built more on top of it.

The biggest change for this update is the introduction of ten new characters. We’ve seen eight of these world warriors before, like Muay Thai expert Adon and classy pugilist Dudley, but two of them are brand new to the franchise: Juri and Hakan. 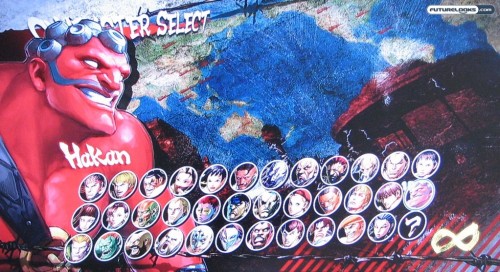 Juri is the first Korean character in the Street Fighter universe. You could say that she offers an odd mix of Crimson Viper and Rose, in some ways, tossing in some Ken/Ryu action for good measure. Turkish oil wrestler Hakan is easily the more unique of the two. He stays lubed up with oil and slides around the stage, but he has Zangief-level throws… only weirder.

There are a total of 35 fighters in this game, all of whom are completely unlocked for your disposal from the start. This is a huge roster and it’ll take you an eternity to master everybody. 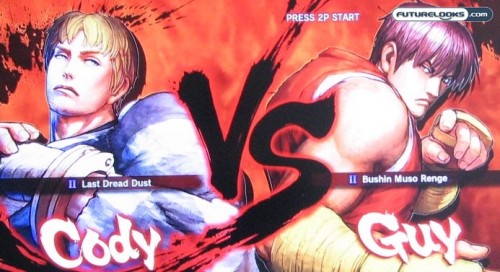 You’ll want to break out the wireless Hori fighting stick that came with the Tekken 6 bundle for this battle, because you’ve got even more moves to use.

Gameplay elements from Street Fighter IV carry over to this Super sequel, including focus attacks, EX attacks, focus cancels, and the like. Taking a page out of Third Strike, however, is the introduction of multiple ultra combos for each character. You select one of two ultras when you choose your character.

Some ultras are better than others. For instance, Akuma’s second ultra has him doing a weird hurricane kick thing instead of the “Demon Armageddon” that we have seen in some other Street Fighter games. I do like how they brought the Sonic Hurricane for Guile though.

The Animated Endings That Don’t Matter 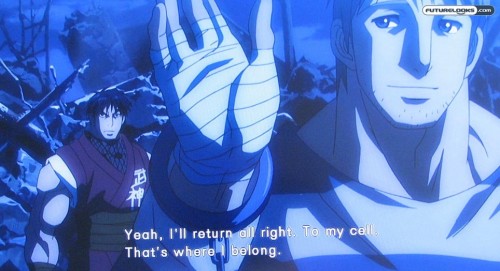 Both are ultimately forgettable, but I’m willing to overlook that. The gameplay itself is where it’s at.