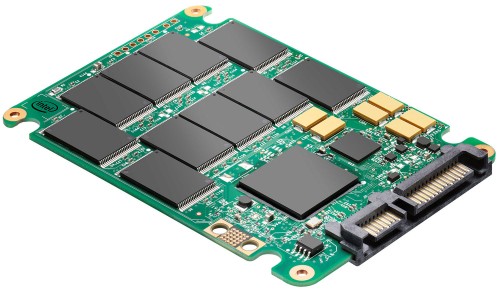 Have you been thinking about upgrading your system to include an SSD or three? You just might need to pull the trigger soon, because it sounds like SSD prices are about to get a heck of a lot more competitive. Are you ready for a deal you can’t refuse?

The word that’s making it’s way around the Internet is that the major makers of solid state drives are about to enter an “aggressive price war,” effectively pushing SSD prices below their current 50 cents per gigabyte benchmark. This comes by way of Digitimes. According to “industry sources,” the suppliers are preparing to fight it out for your hard earned dollar and this increased “fierce price competition” will result in lower SSD prices for all.

By the sounds of things, all the major players are getting ready to enter this battle, including Kingston, Samsung, SanDisk, Intel and Micron, the last of which has reportedly reduced sales of its NAND flash to other companies. This is so they can stockpile the NAND to sell through their own Crucial-branded SSDs. Kingston Technology has increased its monthly volume to 600,000 SSDs too. How low can they go? Time will tell. Stay tuned to your favorite retailer or e-tailer for the best SSD prices just around the corner.