I Will Innovate With Newton

As with just about anything to do with Apple, nothing has been confirmed or denied about the possible revival of Newton. As you may recall, the Newton was an early line of PDA devices from Apple and it was supposed to compete against the Palm Pilots and Handspring Visors of the day. Officially, the handheld carried the name “MessagePad”, but everyone came to refer to the devices as “Newton” based on the operating system found within. 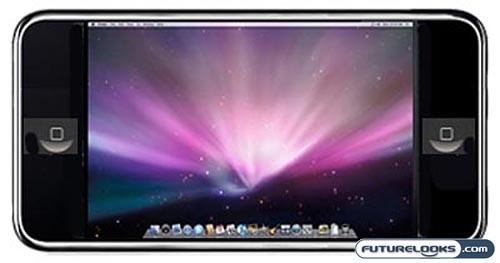 Needless to say, the Apple Newton wasn’t quite as huge a success as the company had hoped, but you also have to realize that Apple computers in general weren’t nearly as popular as they are today. Steve Jobs has done a fantastic job with branding and bringing the company’s products into the mainstream. Based on a growing interest in more compact computing solutions like the Nokia N800 Internet Tablet, there is a distinct possibility that Apple will release a Newton-like device in the near future, probably cashing in on our love for the iPhone.

Rumors are swirling around all over the place, but most are pointing toward a slightly larger version of the iPhone. We could be looking at a device with a 4-inch screen, making it compact enough to carry around everywhere. Go with a 7-inch screen and the Newton competes in the UMPC market. The new device could easily run a version of OSX Leopard, sitting right in between the slimmed down version on the iPhone and the full featured version housed inside MacBooks and iMacs. You could also run more desktop-like applications. Just as Apple “innovated” with the iPhone (multi-touch, accelerometer, etc.), they need to do the same with Newton 2.

I Will Not Let Form Beat Function

Many people are interested in Apple products not necessarily because they are more functional or more powerful, but rather because they look nice. When you place the third-generation iPod nano next to anything from the Sandisk Sansa line of portable music players, it’s obvious enough which device is more physically attractive. Apple is about eye candy and this also comes through in the design of the user interface.

With this kind of mentality, it’s easy to get caught up in how things appear, only to overlook the more important functionality hiding behind the pretty face. I might get flamed for saying this, but the form over function philosophy might account for some of Vista’s lack of success. Microsoft wanted to make the OS more aesthetically pleasing, but many people complained about the clunkiness and how most consumer-level computers can’t handle what Vista is supposed to do. Don’t even think about running Aero without a half-decent machine. 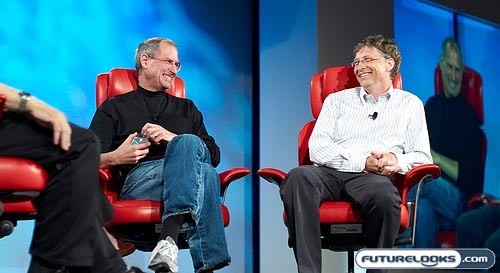 Apple has done quite well on this front thus far, happily balancing form and function. I just hope that they don’t take the “look how pretty I look” mentality too far.