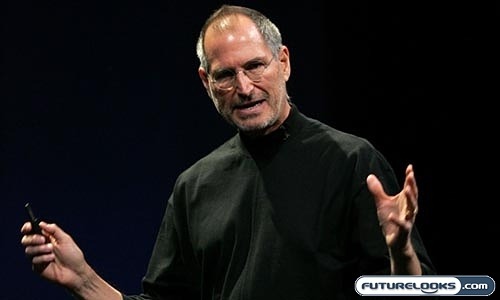 It’s around this time of year that a lot of people make new year’s resolutions. They make these huge promises to themselves with the full intention of carrying them through the 12 months to follow, but most begin to falter within the first month. Heck, there are people who give up on their new year’s resolutions moments after the NYE hangover subsides. Some people promise to quit smoking, whereas others resolve to lose weight, but most of these people end up puffing or binging soon enough.

With people making resolutions, so will probably be the case when it comes to a company’s new years resolutions. Naturally, this list is far from official, but here are five proposed resolutions for the folks at Apple. I hope you’re listening Cupertino. Let’s see how bang on I might be with the impending MacWorld Expo just around the corner.

I Will Not Over-Exploit Multi-Touch Technology

For the past few years, most people associated any sort of glossy white electronics — portable music players, notebook computers, and the like — with Steve Jobs and his team at Apple. You’ll notice, however, that this company profile has shifted slightly with the launch of the second-generation iPod nano. We saw more matte metallic finishes. This shifted again with the launch of the ubiquitous Apple iPhone, a device that doesn’t have any glossy white at all. 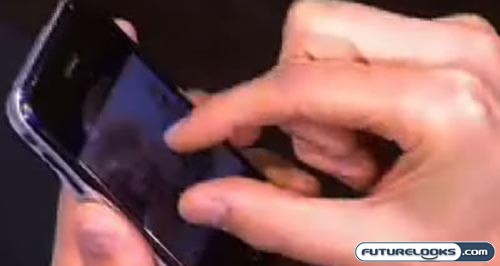 Instead, the hottest feature on the iPhone, and the one that had everyone talking, was the multi-touch technology found on the display. You see, touchscreen cell phones are nothing new. Look to the world of PocketPC phones, like those produced by HTC of Taiwan, and you’ll see a never-ending supply of PDA phones with touchscreen displays. I actually own one (T-Mobile MDA, aka HTC Wizard) myself. What made the iPhone different, beyond its Apple chic branding, was the fact that the touchscreen was designed with multiple touches in mind.

You can scroll, zoom, and flip with your fingers, using multiple points of contact at the same time. This technology is also being used in the Microsoft Surface computer. Well, as much as I think multi-touch is cool, there’s a strong possibility that Apple may over-exploit its popularity and start implementing multi-touch everywhere that they can. We could see the integration of multi-touch interfaces in the iPod (beyond the iTouch), the MacBook, and who knows what else. 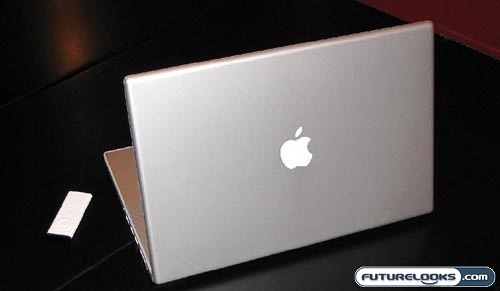 In fact, there’s a rumor going around that a new MacBook will be unveiled at MacWorld 2008 and it’ll rock a multi-touch trackpad. This could also lead to a version of OS X specifically designed for multi-touch input. Can there be such a thing as too much multi-touch? Maybe. I just hope Apple doesn’t reach that threshold.