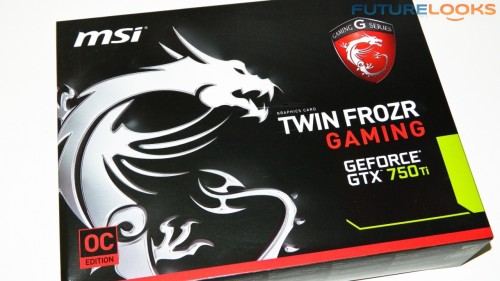 Is it possible to game on a 1080p monitor,with most of the eye candy turned on without having to spend $200 or more for a graphics card? Well, we saw the Fermi based NVIDIA GTX 650 Ti make that a reality on most games available at its launch. To date, only a few new games demand a more capable GPU to handle the job. With Fermi slowly fading from the shelves, it was only logical that a GTX 750 GPU take over the reigns. This is the first of Maxwell GPUs to launch. If NVIDIA’s advancement trend continues, we suspect it can handle some if not all graphic intensive games today, and more, like its predecessor.

That brings us to the MSI GTX 750 Ti OC TwinFrozr II video card, which is an even more enhanced GTX 750 Ti. The card is factory overclocked right out of the box. We have a few game titles to try out and hopefully, this budget, yet performance minded GPU measures up! 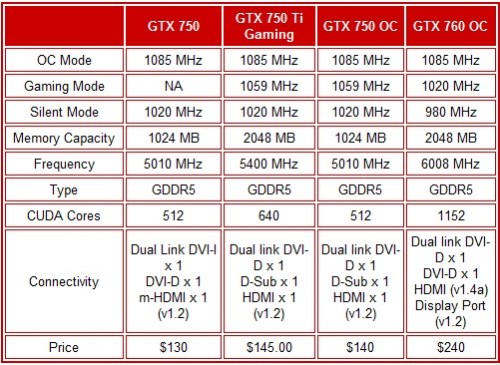 To add perspective, we see that MSI offers three cards based on the GTX 750 Ti. While there are vanilla models available, the OC are by far, MSI’s best bang for buck in their arsenal. The GTX 750 Ti GPU has about half the CUDA cores of the on paper GTX 760. In retrospect, the GTX 650 Ti has a few more CUDA cores making us wonder just how that will effect performance. Well, it all comes down to the new Maxwell architecture, which powers this new GPU. 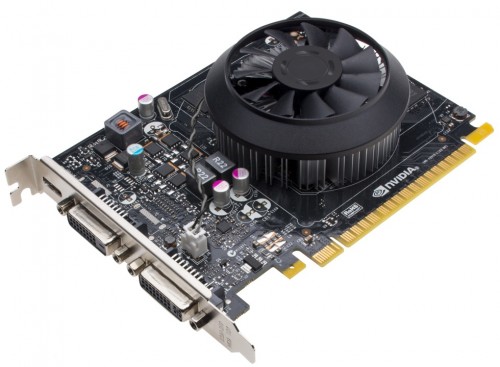 The 28nm Maxwell offers better frequencies, more video memory, and efficiencies all around compared to Kepler which is hard to fathom. Maxwell provides two times the performance/watt efficiency of Kepler which means it’s ideal for lower wattage basic PCs, consumes a mere 60 Watts TDP meaning it doesn’t need an external PSU power source, is said to top 1250 MHz when overclocked, and the ideal card for small form factor (SFF) systems. Additional updates include an improved NVENC encoder so ShadowPlay works better, TXAA tuning, and PhysX support for games like COD: Ghosts. You can also stream games to your shield through your network.

Keep in mind those CUDA cores are important for rendering for both video games and video processing. But because they are used just a bit differently in the new Maxwell architecture, it might just be a surprise. 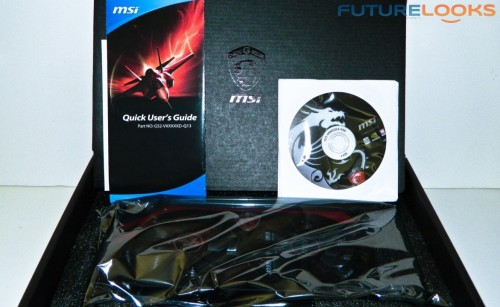 The bundle is very basic. Users get the guide, product documentation, software disc, and video card. No cables, port adapters, or power adapters are included. The lack of cables makes sense because the card uses just the PCIE slot for power and the card has three video out ports: HDMI, VGA, and DVI. You’re all covered. Unfortunately, you won’t find any free game codes bundled with any models below a GTX 760. Although promotions from NVIDIA and retailers may change that outlook. 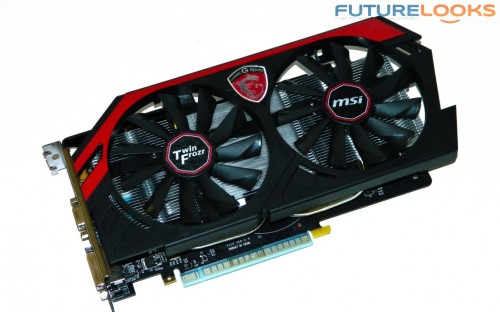 Compared to a stock or reference GTX 750 or GTX 750 Ti (pictured earlier), the MSI GTX 750 Ti is muscular. It sports two 90mm cooling fans that are large enough they shouldn’t create that much noise during gaming. They sit atop a 3/4 inch thick aluminum heat sinks with only two heat pipes, suggesting the card must not get very hot at all. The VREG components on these cards don’t get hot either so no need to get crazy with a big heat sink. 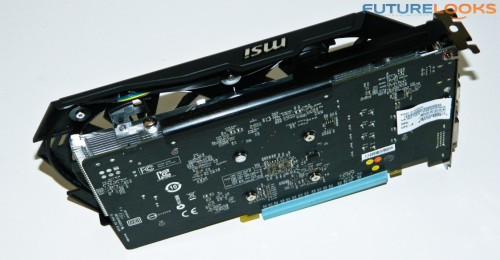 In case you haven’t noticed, the GTX 750 Ti doesn’t require an external PSU power source. It draws its power directly from the PCIE slot. This is great for systems with smaller power supplies (like many pre-built systems on the market) as well as small form factor system builds, where tight quarters mean every cable counts.

Let’s have a look at the bundled software and utilities next.