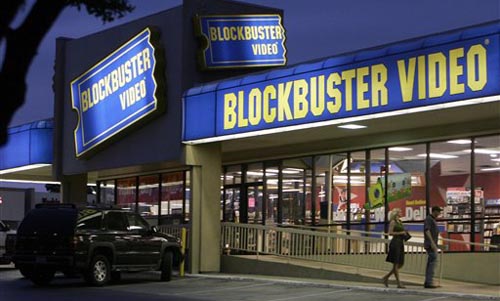 And then they started dropping like flies. Retailers, rental outlets, movie studios… all of these guys that may have supported both formats started jumping ship and declaring their allegiance to Blu-ray. The damage inflicted on HD DVD really started to pile up. From Netflix to Blockbuster, Walmart to Best Buy, it seemed like no one wanted any piece of HD DVD anymore. These are some really heavy hitters, so when someone like Wal-Mart pulls the plug, you know that you’re in trouble.

The manufacturer side of things didn’t work out either. Shortly before Toshiba put the final nail in the coffin, Samsung declared that they would be focusing their energies on Blu-ray and giving less attention to their dual format players. They said that this was what the public wanted and they were simply responding to customer demand.

Even going cheap didn’t work for HD DVD. When you can’t convince the marketplace to buy a standalone player for $100, including seven free movies, you’re in some serious doo-doo. Remember that a standalone Blu-ray player still costs about $300 with no free movies. 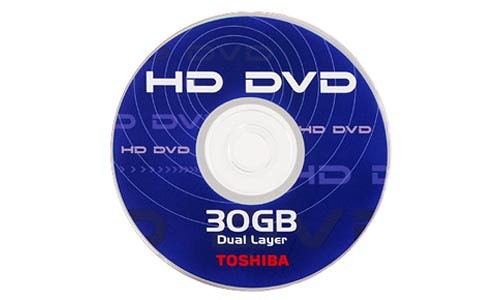 HD DVD is dead. That much is clear. Even so, Toshiba is not willing to admit that Blu-ray is the winner of the next-gen format war. Instead, Toshiba is saying that the true winner of the next-gen format war will be downloadable and/or streaming high-definition content from the Internet. People will want the ability to buy HD movies through an interface similar to iTunes, instead of having to buy a physical disc. That’s what Toshiba says, and based on what is happening with MP3s and CDs, it just might be the case.

In the meantime, I hear that you can score an awesome deal on an HD DVD player. It might even be worth buying just as a quality upconverting DVD player.


Discuss This Article in the Futurelooks Community Forums
Prev2 of 2Next
Share This With The World!