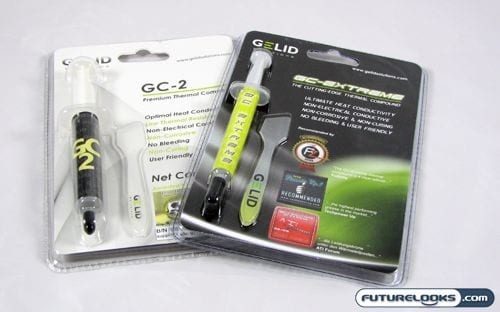 When we last looked at GELID Solutions, they were a just formed company with a strong focus on cooling products. Their GC-1 Thermal Compound was a hit with us, and their cooler was a decently quiet offering. We even looked at one of their 120mm case fans, and I liked it so much that I used five of them to replace the fans in my new production rig.

Overall things were looking quite rosy for the Hong Kong based company and their Swiss Management. A quick perusal through forums and online computer stores quickly indicated that their rookie year was a good one. Now it’s time for some sophomore offerings, with GELID releasing two new thermal compounds.

Will they be subjected to the same sophomore jynx that plagues musicians and hockey players alike, or break through to mould to deliver another excellent set of products? Let’s find out! 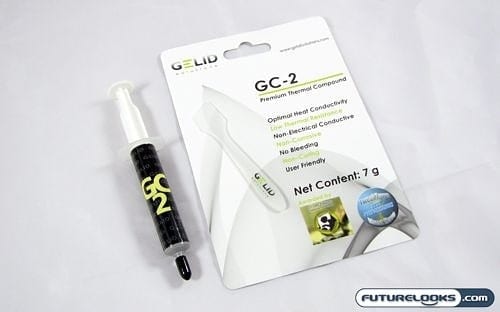 The first product we’ll be looking at is the GC-2 thermal compound. While this may sound like a direct successor to the GC-1 compound we last reviewed, it’s actually more of a value offering in their line up. GELID’s retail package for this product includes a larger tube then what was available with the GC-1, as well as the applicator I so enjoyed.

Here’s a quick run down of the specs…

More details can of course be found on the product home page. As for pricing, the GC-2 compound as reviewed is available from Newegg.com for $9.99 USD, which is a significant price drop from the $17.99 USD cost for half as much Arctic Silver 5. 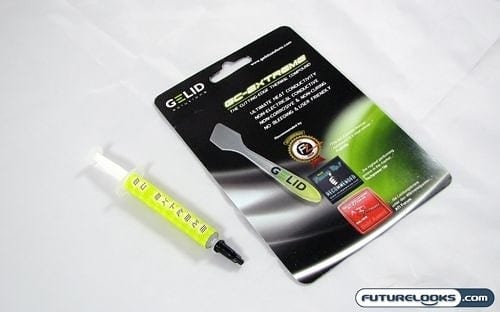 It would be unfair to compare the value oriented GC-2 compound to our standard AS5. THus we bring you GELID’s GC-Extreme compound which is sold under their Gamer line of products, and uses some slightly bigger claims…

Other than the use of the word “ultimate”, the description sounds exactly the same. There should be some better details on the product home page. As for pricing, the GC-Extreme compound is a little more pricey at $13.99 USD. This is still $4 cheaper then AS5, which should cover shipping alone.

Before we get to testing I want to actually show you what these two compounds look like, and since they’re both billed as “user friendly” I’d also like to talk about how easy they are to apply. 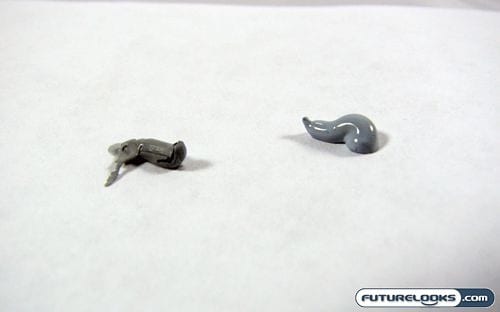 The GC-2 compound, pictured on the left, is a darker thicker paste like substance. It was a little difficult to push out of the tube, and therefore will greatly benefit from the included applicator. I actually discovered this after my first application of the compound. Normally I just put a single dob on the centre of the heat spreader, apply the heatsink, and let the goop spread out on it’s own. The GC-2 compound is a little to thick to do this, and I had to re-apply the paste.

The GC-Extreme on the other hand, is the same cream-like texture as most modern thermal compounds. Though the applicator is still beneficial to use, it’s not 100% necessary.