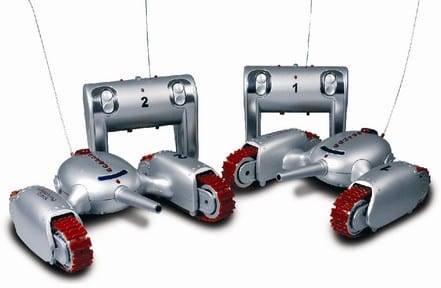 We all have those bleak, catatonic days at the office and would do just about anything to liven it up. Would you be willing to shock yourself back to life? No, we’re not suggesting Taser Wars. We’re suggesting the Laser Tag Shock Tanks.

A USB Rocket Launcher and the Laser Tag Shock Tanks would easily liven up the party even if there isn’t one.  Heck, you could challenge your professional nemesis to a duel to settle differences of opinion. Don’t worry though. They don’t do enough damage to affect one’s pace maker or skin but everything has to have a disclaimer these days.

The tanks are about $60 for the pair while USB Rocket Launchers can run you about $25 but seem to be wildly popular so you may need to hunt around for them. 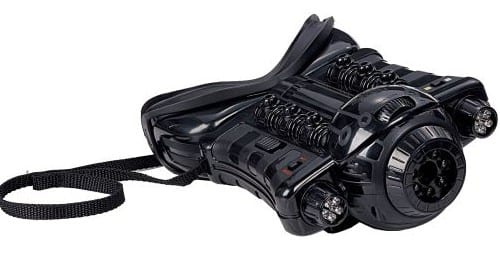 One of the coolest little tech toys I’ve come across is the EyeClops Night Vision Goggles. Until the recent release of the Modern War(Failure) 2: Prestige Edition which included a pair of toy NVGs, there wasn’t much interest in being able to see in the dark. The EyeClops cost about $60 to $80 rather than $160 and you don’t have to figure out what to do with one of the PC industry’s most hated game titles. 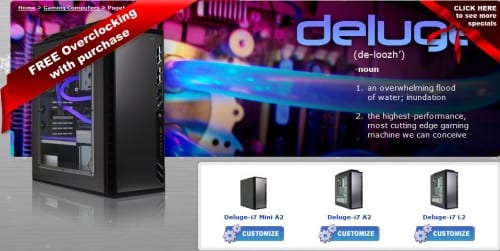 Rather than slam the Do-it-yourself enthusiasts with a hundred different computer upgrade ideas, we can easily just sum it all up by letting you know that upgrading your PC has never been so affordable. For as low as $500, one could upgrade to an Intel Quad Core i5 750 system. Or, $450 will land you a Quad Core AMD Phenom II system (even less if you opt for a Quad Core Athlon II).

Alas, the economy has also caused several integrated system builders to hack and slash prices like never before. This means even larger savings for you. If you don’t feel you have the drive to upgrade your own system, head over to iBUYPOWER and CyberPowerPC to see the holiday specials. I’ve never seen so much bang for the buck. It’s almost cheaper to buy a system than to build your own these days and both companies definitely know how to build them.

If you’re tired of the noisy performance components then you could be one of those Silent PC types. Check out Puget Systems who have quickly become the “professional integrators of silence”. They’ll whip you up a very quiet system with the latest components. You’ll find reasonable prices and you didn’t have to assemble it yourself. 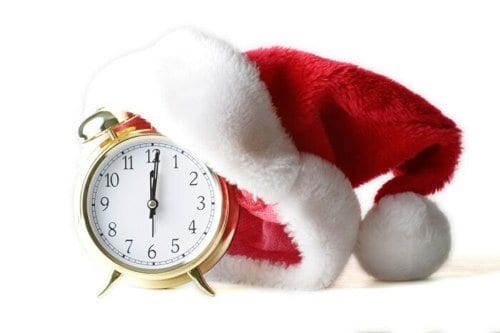 You might not have a choice. You might HAVE to head to that crazy pit of hell known as “The Mall”. Or you can try your luck on the Interwebz. Though many retailers are competing with last minute shipping offers that guarantee a December 24th delivery, they have no control over traffic and other blunders perpetrated by the “Men in Brown” (or purple, or blue and red).

At any rate, we hope that these gift ideas give you some direction in finding those gifts that have evaded detection by your Holiday Gift Buying radar. Time is not on your side so hurry up and get out there, or click away on the Interwebz and hit order soon!