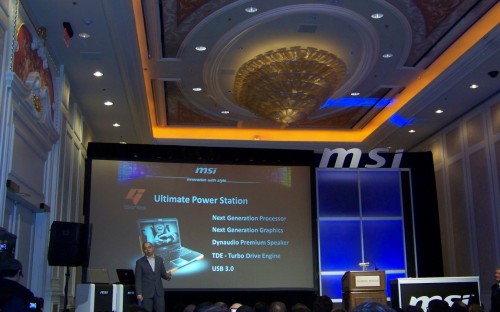 As I walked through the airport, hotel lobbies, and Las Vegas Convention Center dodging people left and right, it seems that CES was much busier than the last couple years. In fact, it was especially busy on the roads as the Futurelooks team infiltrated CES 2011, which is at the heart of Las Vegas. We were in search of all things good and techie so let’s have a look at some of those goodies right now.

A Flavorful Burgundy Equipped with NVidia 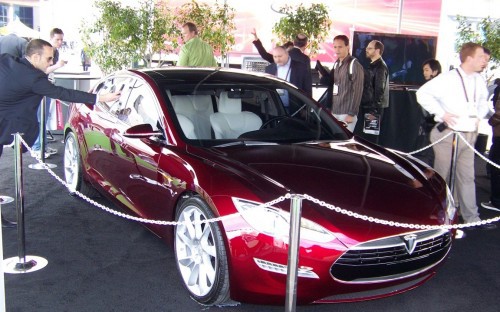 I stopped by the nVidia tent just out front of the LVCC to have a look at what all the talk was about. Well, it’s about a little project between nVidia and Tesla Motors new Model S electric sports car. 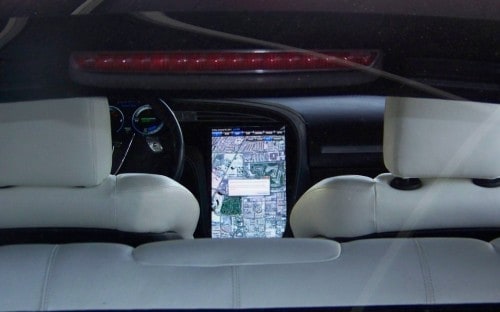 Yeah, it’s electric and can go from 0 to 60 in 5.6 seconds while topping out at 120mph. After 300 miles, the car needs only about 45 minutes to properly recharge all that green powered goodness. What makes it an nVidia project too is the very large, 3G 17″ touch screen attached to the center console, allowing both techies and petrol heads some eye candy.

Starting off at $49,000US , this immensely curvaceous ESC (electric sports car) is affordable for just around three times the price of the previously reviewed Honda CR-Z. And unlike the CR-Z, it’ll get you there in a hurry and has a back seat.

Sandy Bridge is everywhere and is already setting world wide stock and overclocking records. The new Intel Quick Sync, which is part of the Sandy Bridge architecture, has changed our perception on just what a processor can do in terms of video transcoding as well. We were privilaged to spend a little time with Intel as well as Lucid who announced an update for Sandy Bridge. 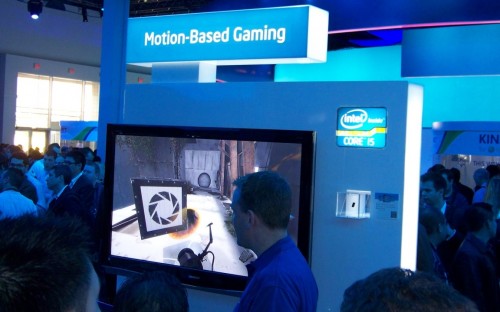 Working with Lucid technologies, Intel’s Sandy Bridge processors will now be able to utilize Intel Quick Sync even if you have a discrete graphics card installed. While you’re getting your game on, Sandy Bridge will still be able to transcode without burdening the system. In a behind the scenes demonstration, engineers used Media Espresso 6 to show us that only about 55% of your processor resources were used while running a game at the same time. 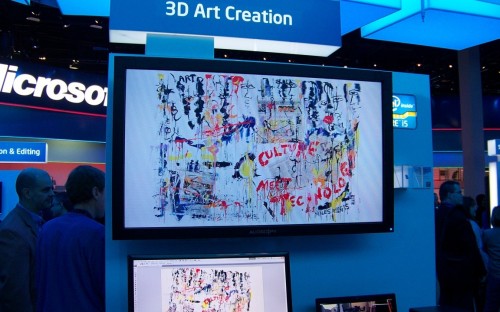 Their LVCC booth this year inspired a lot more than just video games. Most of the stations showed many applications in which Sandy Bridage was useful. It should be refreshing to many consumers to find that Intel’s more affordable Sandy Bridge processors are capable of 3D video and pictures as well, negating the need for a discrete GPU solution.