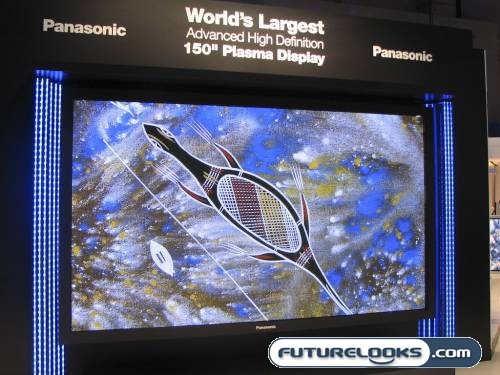 With well over 1.7 million net square feet of exhibition space, saying that CES 2008 is big is somewhat of an understatement. It is the BIGGEST Consumer Electronics Show in the world! It was simply impossible for any individual to take in the sights and sounds of every company, every booth, given the time constraints placed upon us. As such, you have to stay pretty focused on what you want to see and one area that I really wanted to check out in Las Vegas was the latest innovations in the area of home televisions.

It goes without saying that HDTV is a huge industry. Both LCD and Plasma manufacturers had a lot to show us, both proclaiming just how great their image quality is and how accurate their color reproduction is. In fact, several firms offer both technologies, and some do the DLP thing instead. And then there’s OLED too. Man alive, there are a lot of televisions to consider, but let’s have a look at four of the biggest players in the game and what they had to offer in terms of TV at the Consumer Electronics Show this year.

LG is known for making a lot of shiny things with cool touch-sensitive controls and their televisions were no exception. The two primary technologies that they had on display at CES were 3D TV and wireless HDTV. 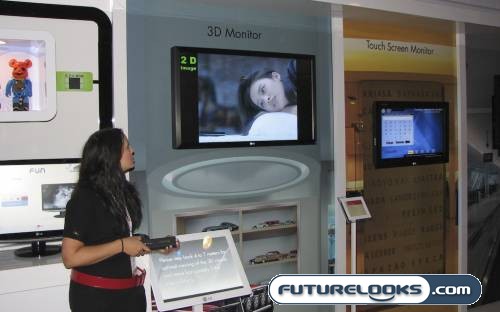 The cool thing about the 3D LCD monitor from LG is that, unlike so many other 3D monitors, this television doesn’t require any special goggles. In recent years, we’ve seen all sorts of movie theaters and theme parks make use of easier-to-use three-dimensional displays, but these still need you to wear a piece of flimsy paper (or plastic) glasses. With the LG offering, this is not necessary and you get a similar (albeit weaker) three dimensional image that is visible to the naked eye.

This is achieved by using three panels stacked on top of one another, giving you the impression of depth. The key advantage, of course, is that you don’t need glasses, but the there are several disadvantages. For starters, the third dimension is not seamless; it’s composed of three “levels.” Also, the image can get very blurry and out of focus if you are either viewing from an angle or from a non-optimal distance. 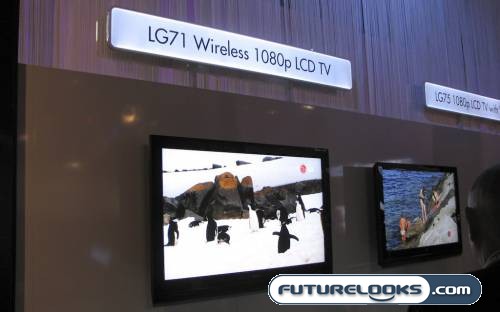 The other tech that LG was proudly proclaiming was the idea of a wireless 1080p LCD TV. They had these in a variety of sizes, topping out at about the 50- to 60-inch range. There is basically a set-top box that supplements the back of your television, granting you access to the usual set of connectors. This way, you can mount the TV on your way and never try to access the back of it again.