With the proliferation of flash-based memory, you would think that hard drive manufacturers were doomed. Seagate doesn’t think so and they’re innovating the industry with at least two new introductions at CES 2008. On the flip side, we’ve also got CORSAIR with their line of flash, memory and power supply products. Not to be left out, ATP Electronics, a memory product manufacturer has come up with some unique products that set it apart from the others. Let’s have a look-see at these companies and see what they were showing off at this year’s Consumer Electronics Show or CES for short. 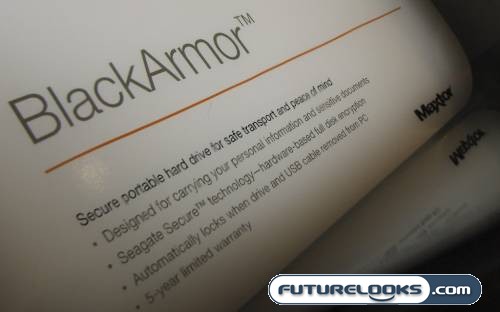 Over at the Seagate booth in the Las Vegas Convention Center — which was situated, ironically enough, next to the SanDisk booth — they had two major product announcements that they wanted to highlight. Both of these attack the more portable end of things, rather than speeding up the process with our internal hard drives. Sorry, people looking for 10,000 RPM multi-terabyte drive fans, this show wasn’t really for you. 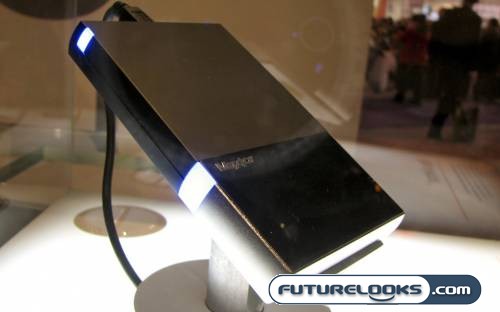 First up is something that Seagate calls BlackArmor. In a nutshell, it is a new external hard drive enclosure that is supposed to be as secure as secure can be. BlackArmor was designed for carrying your most personal and sensitive documents, so they’ve included some of the best security measures available today.

The drive on display was Maxtor-branded. In a nutshell, the Seagate BlackArmor portable hard drive doesn’t go with a software-based solution, because they say that those are too easily cracked. Instead, the unhackable drive features military-grade, 128-bit AES encryption across the entire magnetic surface. This is a hardware-based solution that has already been implemented in the Dell D600 and D800 notebooks. 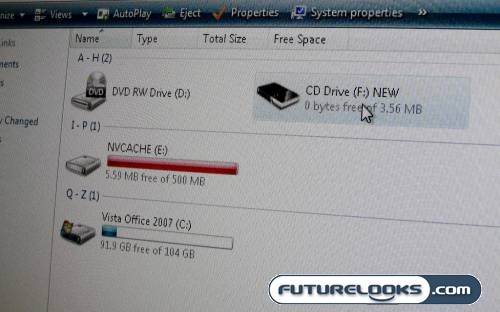 When you connect the drive to your computer via USB 2.0, it does not show up immediately under My Computer. Instead, you see a “fake” CD Drive. It is only after you enter your secure password that you gain access to the contents of the drive. When you disconnect the drive, it will automatically lock back up.
Prev1 of 4Next
Share This With The World!